The project is installed on roofs 12 metro stations across Mumbai, will generate 3.2 million units per year. 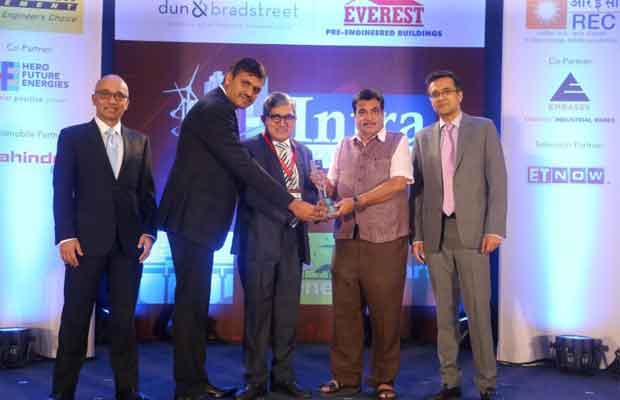 The 2.290 MW the rooftop project will source 30% of its non-traction energy requirement through solar panels which have been installed at Andheri – Ghatkopar Suburban Metro stations. The project is installed on roofs 12 metro stations across Mumbai, will generate 3.2 million units per year. This unique project was completed well within stipulated time, adhering to safety standards thus achieving zero accident. The periodic Quality checks, inspection and highly skilled staff  led to smooth commissioning of the project. The Installation is with Marginal static Load and robust design of Aluminium Module Mounting Structures to withstand the tough climatic Conditions for the long life of the system and the Tier 1 WAAREE make module with “Make in India” Initative.