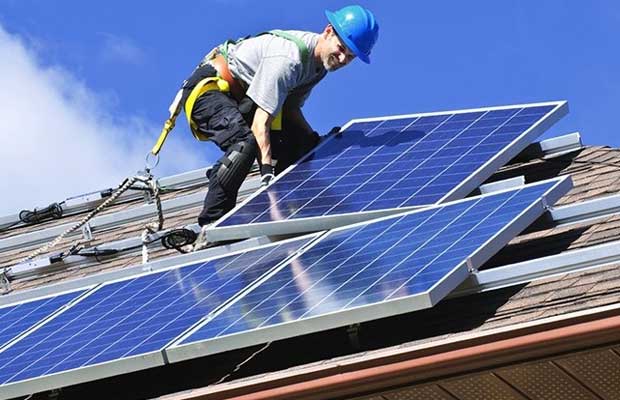 Vivint Solar has announced that it plans to re-enter the Nevada market to bring its affordable residential solar systems to residents. Vivint Solar announced its intention to restore operations in the state following the Nevada Legislature’s passing of Assembly Bill 405 and stated commitment by Governor Sandoval to sign the bill into law.

“We are very pleased Nevada officials have recognized the broad public support of rooftop solar and reestablished the state’s commitment to the future of renewable energy,” said David Bywater, CEO of Vivint Solar. “This bill demonstrates the power of building consensus across stakeholders to find a win-win-win solution for the residential solar industry, utilities and Nevada consumers. We look forward to bringing jobs, consumer choice and affordable solar power back to the state of Nevada.”

Vivint Solar expects to create up to 60 jobs in Nevada in the coming months and approximately 100 total jobs once it fully resumes operations in the state.