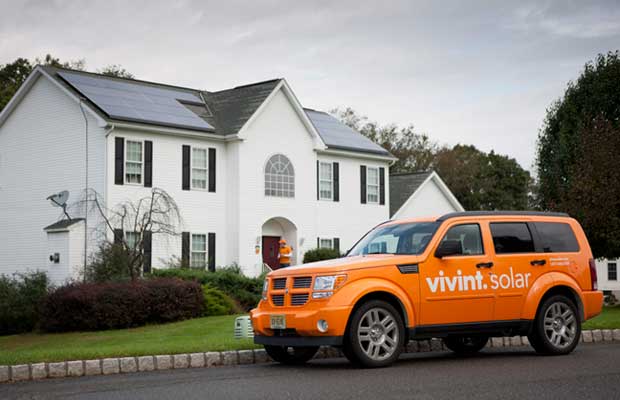 “Pittsburgh is an emerging, yet virtually untapped market for solar energy with strong potential,” said David Bywater, CEO of Vivint Solar. “We applaud the efforts and enthusiasm for renewable energy in the state and look forward to empowering more Pennsylvania residents to make a positive impact on the environment.”

Through Vivint Solar, residents will be able to purchase a system from Vivint Solar outright or finance the purchase with monthly payments through one of the institutions Vivint Solar has relationships with, or through their preferred lender.

As part of each sale, Vivint Solar designs and installs the system, allowing customers to enjoy the benefits of affordable, renewable solar energy. Vivint Solar has deep installation expertise, having completed over 100,000 installations throughout the United States.