French development financial institution PROPARCO, has been reported to have made a $15 million equity investment in independent renewable power producer Avaada Energy Private Limited. For the Vineet Mittal led Avaada Energy, the fund raise further buttresses its  credentials as an attractive option in India for funding by DFI’s. 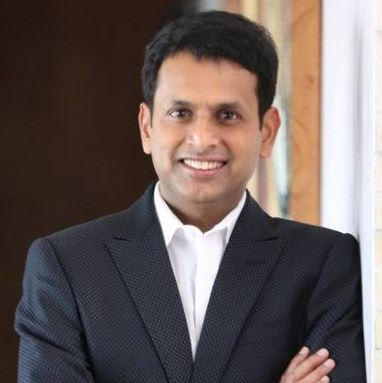 Earlier this year in April 2019, Avaada had received funds of around ₹10 billion ($143.8 million), in the form of equity infusion from the Asian Development Bank (ADB), German development bank – DEG, and FMO. The funding was to be used to develop a portfolio of 2.4 GW capacity of renewable energy projects.

Commenting on the development, Vineet Mittal, Chairman of Avaada Group said that “Avaada is committed to provide sustainable environment for future generation. We are targeting an extensive portfolio of 5 GW solar energy projects across Asia and Africa. I am thankful and appreciate investments by PROPARCO in our renewable energy venture. Recently, we have received investments from ADB, DEG & FMO. Investments by these global financial stalwarts revalidates our impeccable execution track record, high preforming assets generating maximum returns for all our stakeholders.”

PROPARCO itself is partly owned by the French Development Agency (AFD) and private shareholders from the developed countries and developing nations, according to its website. PROPARCO promotes private investment in Africa, Asia, Latin America, and the Middle East to reach the Sustainable Development Goals (SDGs). PROPARCO finances operations which are economically viable, financially profitable, environmentally sustainable and socially equitable.

PROPARCO had earlier invested in renewable energy project developer Azure Power in 2018, with a $135 million debt funding. This was in association with International Finance Corporation, FMO – the Dutch development bank, and Oesterreichische Entwicklungsbank AG (OeEB) – the development bank of Austria. The proceeds were to be used to finance approximately 200 MW of Azure Power’s rooftop solar projects across India.

In a sector where financing is going to play a critical role, it should be interesting to see how many other firms cross the hurdle to raise funding from DFI’s like Proparco, as there is zero doubt that rooftop solar in particular could fly with the wings of funding beneath it.