Home » News » Vikram Solar modules among the top performers of 2017

Vikram Solar modules among the top performers of 2017

Vikram modules were ranked among the best products in three of the five categories tested in the report. The report is published by the leading global certification body DNV GL.

Vikram Solar has announced that the quality of its photovoltaic modules has convinced authors of the PV Module Reliability Scorecard Report 2017. Vikram modules were ranked among the best products in three of the five categories tested in the report. The report is published by the leading global certification body DNV GL.

Vikram modules scored above average in highly accelerated stress tests of dynamic mechanical load and damp heat at high ambient temperatures, as well as under humidity freeze tests which represent frosty conditions in regions of Europe, North America and Asia. Such aggressive tests can have a detrimental effect on the lifespan of solar modules. Damp heat prevails in many of the sub-tropical countries where Vikram markets its solar modules. Similarly, dynamic cyclic loads are often caused by wind or snow, and can lead to cell cracks and other damage in extreme cases, especially in high windy regions of the world. 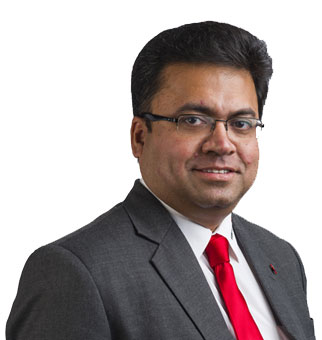 “Long-term functionality of solar installations is becoming more and more important in order to create differentiation with our competitors. Optimal manufacturing operations without defects and malfunctions helps to guarantee that every module that comes out of our factories have the same class leading reliability features as demonstrated by the modules tested in DNV GL labs. With our modules, customers can be confident their solar power plants will run for a long time without any problems. It is clear that our investments in state-of-the-art production technology and our quality strategy are really paying off,” said Ivan Saha, BU Head – Solar Manufacturing of Vikram Solar.