Vikram Solar is planning to further increase the solar module production capacity to 2 GW by 2020.

Indian solar module manufacturing giant Vikram Solar has announced that it has reached 1 gigawatt production capacity milestone. In doing so, the company is contributing to the Indian government’s target of reaching 100 GW of installed solar energy capacity by 2022. Achievement of this target will make the Indian solar market one of the largest in the world. Vikram Solar is planning to further increase the solar module production capacity to 2 GW by 2020. 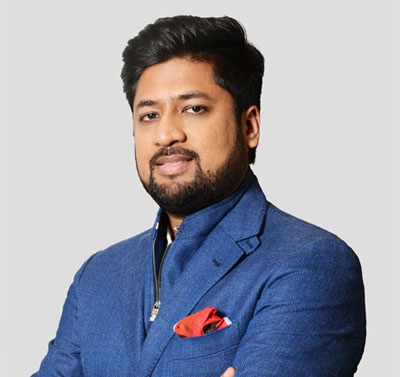 “With our highly efficient modules, we have made a significant contribution to the success of the ‘Made in India’ brand over the past 10 years,” said Gyanesh Chaudhary, CEO- Vikram Solar. “Vikram Solar is currently one of the most influential solar companies in India. Our strategy is geared towards highly-efficient production, high quality and international marketing. This drives the Indian solar industry forward, and also creates momentum on an international level.”

The company in a statement said that being one of the pioneers of the Indian solar industry in the field of production quality it is continuously developing technology under its ambitious research and development strategy. In 2015 and 2016, investments in this field amounted to over 100 million Indian rupees. During these years, the company supplied solar modules totalling an output of 750 megawatts (MW) all around the globe. In the 2016/17 fiscal year, the revenue generated by Vikram Solar grew to Rs 1,700 crore – a substantial improvement on the previous year’s figures of Rs 900 crore.