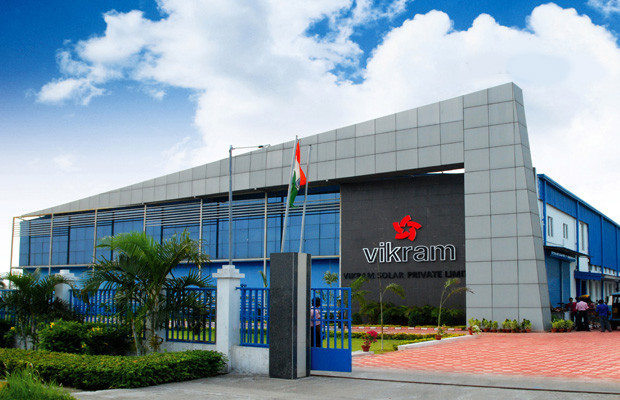 The alliance will enable Powertech Africa, to generate PV module sales of one megawatt in sub-Saharan Africa by mid-2016 and will indulge in bringing and supplying large solar projects.

Darin Mac Allister, General Manager at Powertech Africa, said, “Being established energy experts, we have decided to start selling modules, because grid-independent solar installations have become the cheapest and easiest way of satisfying Africa’s hunger for energy. The difficult financial situation is making grid expansion extremely slow in this region. In Vikram Solar, we have found a partner that has experience in Africa and meets our exacting quality standards – at affordable prices.”

The ELDORA Ultima 60 cell modules with 250 Wp, which will be sold by Powertech Africa, are particularly suited for use at high temperatures, as are routine in sub-Saharan Africa.

The International Energy Agency (IEA) estimates that Africa will achieve a total output of 173 gigawatts from renewable energies by 2040, with solar energy accounting for around 20 percent. According to Solarbuzz, there are currently solar projects in 29 African countries with a potential total output of more than 11 gigawatts.

Neil Bothwick, Head of Business Development – Africa – of Vikram Solar South Africa adds, “Powertech Africa was identified as the ideal partner for expanding our presence on the continent. Like the Vikram Group, Powertech Africa which is a division of Powertech Industries (PTY ) Ltd which has been in business for more than forty years and is committed to delivering top quality products and solutions.

“The company exclusively works with local distributors who are familiar with the legal requirements in their respective countries, which gives us a huge advantage. We strongly believe that this partnership will provide another boost to the African solar market.”

Vikram has its well established operational units in Kenya, Uganda and South Africa.