Vikram solar plant has been built to meet the Renewable Power obligation (RPO) of ONGC for Gujarat region and is intended for its captive power usage. 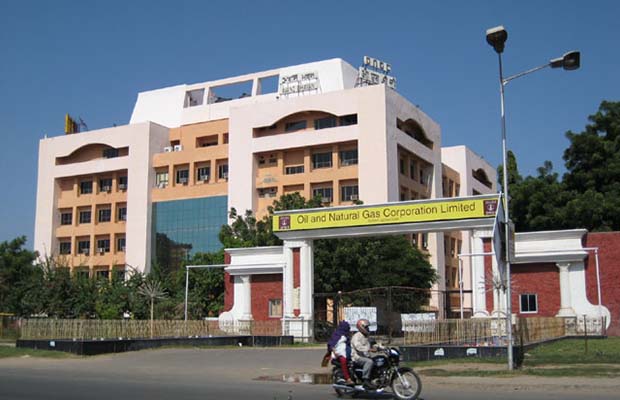 The 56 acres solar project was inaugurated by the Chairman and Managing Director, ONGC, Shashi Shanker.

Moreover, the solar plant has been built to meet the Renewable Power obligation (RPO) of ONGC for Gujarat region and is intended for its captive power usage.

Further, the plant is segregated into eight blocks of 1.25 MW each for better management and increasing efficiency.

The project has been built using the polycrystalline technology which will ensure that the system is self-sufficient in generating power.

Vikram Solar will also provide Operations and Maintenance (O&M) service to the plant for a period of three years from the date of commissioning.

The solar power plant is an addition to Vikram Solar’s solar revolution with ~750 MW EPC capacity including commissioned and under execution projects.

Also, the Company has recently concluded a 130 MW for NTPC at Bhadla (Rajasthan), 80 MW for GIPCL at Charanka (Gujarat), 40 MW for IL&FS at Kachaliya (Madhya Pradesh), and is known for its innovative projects and airport installations.