The facility has a 10-year power purchase agreement (PPA) with Virginia Electric and Power Co. 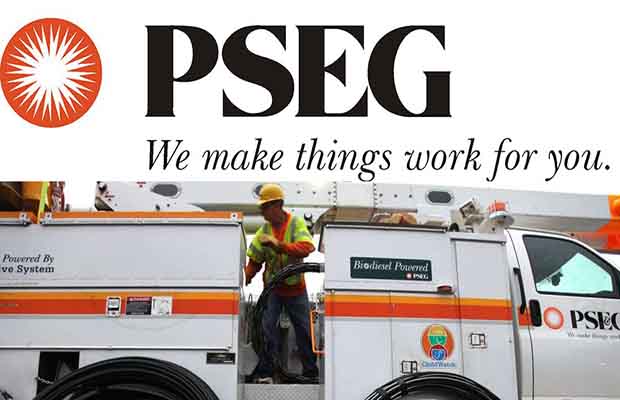 Besides, the facility has a 10-year power purchase agreement (PPA) with Virginia Electric and Power Co.

The company has developed its sixth solar farm in North Carolina, and the fourth solar plant developed in collaboration with BayWa r.e.

Commenting on the development, PSEG Solar Source, President, Diana Drysdale said, “The Sunflower Solar Energy Center will meet the electricity needs of 4,000 homes, allowing them to shift to cleaner energy. This project moves us closer to the green energy future we all want.”

BayWa r.e. was the project’s EPC contractor and now operates the plant for the company.

The company has completed the acquisition of the facility from BayWa r.e. in January 2017.

Speaking on the achievement, BayWa r.e. Solar Projects, CEO, Jam Attari said, “North Carolina and the Halifax community continue to strongly support efforts that contribute to the local economy and development of a sustainable source of energy.”

“The ongoing commitment of PSEG Solar Source to invest in these local development efforts has been tremendous,” Attari added.

The company’s portfolio includes 23 utility-scale solar facilities in 14 states with a total capacity of 414 MWs.