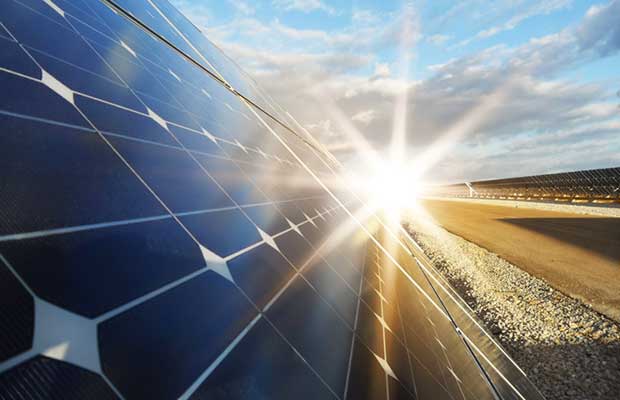 The 30 MW solar energy plant is being developed as a joint venture between local energy companies Song Lam Investment & Construction and Song La Energy JSC, and is being entirely domestically-funded, with a total investment of VND800 billion (US$35 million).

The two firms will directly finance 30 percent (VND242 billion) of the cost, while the remaining 70 percent (VND566 billion) will be covered by commercial bank loans.

Following approval from Nguyen Dinh Xung, chairman of Thanh Hoa, construction of the solar plant will commence in the fourth quarter of this year and cover 650,000 square meters in Yen Dinh District, about 160km south of Hanoi.

The plant will have a capacity of 30MW generated by 90,640 solar energy panels.

Local authorities said the plant is expected to increase the province’s power capacity and contribute to the national grid, while also generating a profit for the investors as they join the country’s push towards clean and renewable energy.

The project is expected to be operational by the end of 2019.

In February, Thanh Hoa People’s Committee also approved the construction of a 90MW solar energy plant in Ngoc Lac District with total investment of VND2.6 trillion ($118 million), a joint venture between local company Hoang Son Trading Investment JSC and its Spanish-Japanese partner – Univergy Solar. The project is also set to be completed by the end of 2019.

Vietnam is trying to generate enough energy to fuel its economic growth, that has been averaging 5 percent since 1999, and to connect the millions of people who still lack access to electricity, while gradually shifting towards clean and low-carbon energy. The country’s electricity demand is expected to grow 13 percent annually over the next four years.

Last year, the government revised down its output target for coal-fired power plants to 53.2 percent of total power generation by 2030 from the 56.4 percent previously projected. Vietnam has also revised up its renewable energy target from 6 percent to 10.7 percent of total output for the same period. However, high installation costs and relatively low power prices are making some investors think twice about diving into the renewable energy market.