Home » News » Vidarbha to get Biggest Solar Plant in Chandrapur

Vidarbha to get Biggest Solar Plant in Chandrapur

The ash bund of the Chandrapur thermal power plant’s unit is not being used and we want to install solar panels there. The area is 290 hectares, which is sufficient. 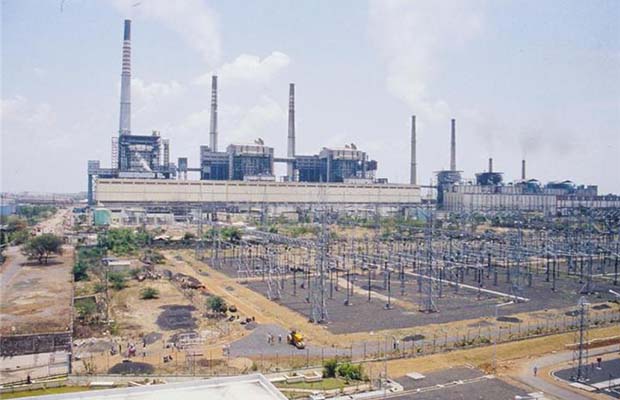 After scrapping the super thermal power plant station in Chandrapur citing pollution problems, Mahagenco has planned to give the municipal corporation a 100 MW solar power plant.

An internal source from Mahagenco said, “The ash bund of the thermal power plant’s unit is not being used and we want to install solar panels there. The area is 290 hectares, which is sufficient.”

The source said, “The plant will be set up by a private player. We will provide land only. The private entity will have to create power evacuation infrastructure using own money. It will sell power to us which we will supply to Maharashtra State Electricity Distribution Co Ltd (MSEDCL).”

Moreover, the move is following Energy Ministry’s plan to provide electricity to four lakh farmers till 2025 and enhance the agricultural wellbeing in Chandrapur.

Further, of the 1,500MW which it plans to directly supply to the farm pump feeders, Mahagenco has already floated tenders for 550MW.

Bringing in an undermined tool of successful biding, Mahagenco had also provided a green-shoe option in one of its tender through which any participant bidder could choose to develop another 250MW of grid-connected solar capacity at the lowest (L1) tariff discovered in the auction.

Tags: India, Mahagenco, Solar Power Plant, Vidarbha
"Want to be featured here or have news to share? Write to info[at]saurenergy.com