The time regulation came in to give time gaps between the solar tenders rolled out by the government agencies in order to avoid chaos in the solar industry. 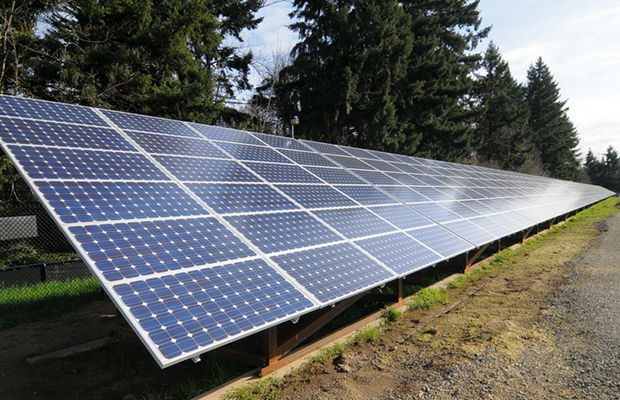 Government has set schedules for the state agencies and official organizations to float solar tenders.

The time regulation came in to give time gaps between the solar tenders rolled out by the government agencies in order to avoid chaos in the solar industry.

However, the government officials has upheld the rolling the 30,000 MW of solar tenders each in the current and the next financial years on account of attaining the 100 GW solar power target till 2022.

Further, the move will also ensure a steady pipeline of solar power project tender instead of piling up the offers at once and pressurizing the overall value and supply chain.

Power and new and renewable energy minister RK Singh took cognizance and directed a timetable of bids is issued to ensure year-round activity.

Following this, the ministry of new and renewable energy wrote to organizations responsible for carrying out solar bids and said clashing of bids of different organizations distorts the market and hence a strict timeline should be followed to avoid such a situation.

Director, Solar Advisory firm, Gensol, Anmol Jaggi said, “The ministry’s direction is a logical one as it allows different stakeholders to plan investments. If there is aggregation of too many tenders in a month or a particular quarter, it puts a lot of pressure on tariffs and the complete system. Project execution timelines can also be comfortably met if the tenders are distributed across the year.”

As per the direction, Solar Energy Corporation of India (SECI) will now issue bids in December, March, June and September; state agencies in February, May, August and November; NTPC and other PSUs in January, April, July and October.