The government of Gujarat which is a favorite destination for Chinese investors, held a road show here inviting them to take part in the ‘Vibrant Gujarat Global Summit’ to be held early next year. 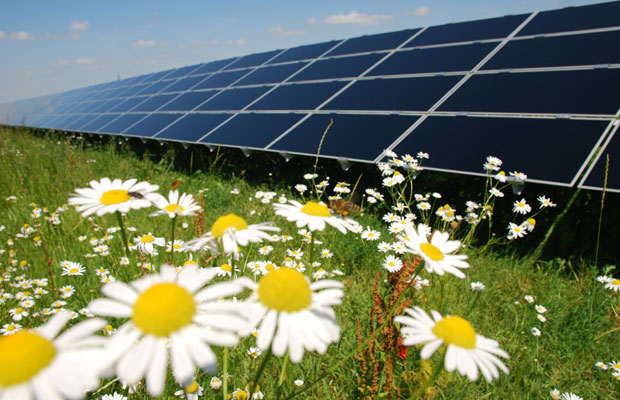 A delegation of Gujarat government officials and industrialists led by Sanjay Prasad, Principal Secretary, Agriculture and Cooperation, made presentations about the investment opportunities in various sectors of the state.

“The response is good and we have over 150 participants in the event,” Prasad said here.

He said over the years the state which has been campaigning for Chinese investments from the time Prime Minister Narendra Modi was Chief Minister of the state and continued to receive very good response.

Gujarat was ranked number 1 in ‘Ease of Doing Business’ in 2015 among all states of India in a joint study by the government of India and the World Bank, he said.

An industrial park comprising of Chinese small and medium industries is coming up at Sanand in the state. Also during the current tour of China, the delegation is expected to sign MoUs to set up a 700 MW solar plant as well as a fiber glass manufacturing plant.

The final agreements will be signed during the summit to be held from January 10-13, he said.

The delegation later left for Shanghai where it plans to hold a similar show for Chinese investors.

Prasad said the summit has been attracting large number of Chinese investors during the past few years and hope to attract a big delegation next year also. The road show was organized in association with the Indian Embassy here.