Bürgerwindpark Reußenköge has placed an order with Vestas for 12 turbines for the expansion of the largest citizen-owned wind park. 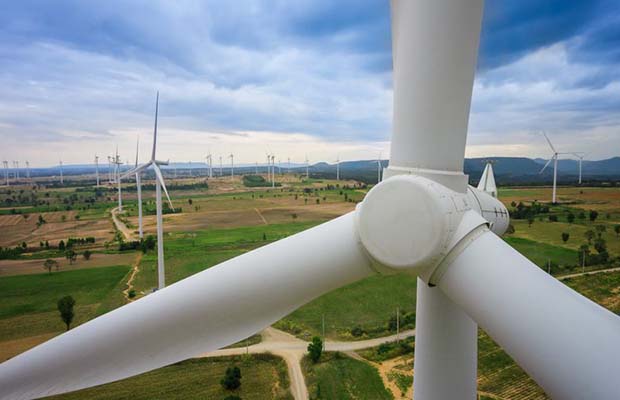 Bürgerwindpark Reußenköge has placed an order with Vestas for 12 of its V112-3.45 MW turbines for the expansion of a citizen-owned wind park in Schleswig-Holstein.

With this order, the wind park will have a total installed capacity of 210 MW with the possibility of further expansion up to 300 MW in the coming years, making it one of the world’s largest citizen-owned wind projects.  The current wind park has an estimated annual production of around 600.000 MWh, which can cover the annual electricity consumption of half a million German citizens.

“This 12 V 112-3.45 MW turbine expansion is another major step to building out our citizen wind park to provide sustainable energy to the region. We started this journey in 1989 with our first turbine and we plan to expand this citizen wind park to up to 300 MW in the coming years. With the 12 new turbines, Vestas will have provided 63 V112-turbines for this wind project”, states Dirk Ketelsen, Managing Director Bürgerwindpark Reußenköge GmbH.

“We look forward to working with our long-term customer Bürgerwindpark Reußenköge and help them achieve maximum return on their investment over the wind power plant’s lifetime”, said Claudia Feki, Key Account Manager, Vestas. “By expanding this lighthouse citizen-owned wind park in Northern Germany and choosing the V112-3.45 MW turbine, one of our top performers for high-wind sites, the size, capacity and sustainability of this citizen-owned-wind park make the people of Reußenköge role models for wind power commitment.”

Recently, the company announced that it had received three orders in the US amounting to a total of 947 MW in wind turbine deliveries.