Marking the company’s first expansion into the Midwest region, Vivint Solar plans to create over 100 jobs in the state within the year. 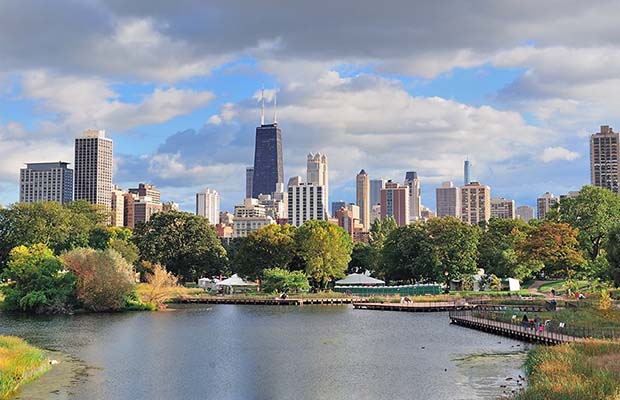 Marking the company’s first expansion into the Midwest region, Vivint Solar plans to create over 100 jobs in the state within the year.

CEO, Vivint Solar, David Bywater said, “With a supportive regulatory environment and broad enthusiasm toward clean energy, Illinois is a very promising market for rooftop solar. In particular, we are thrilled to begin operations in Chicago, the largest metropolitan area in the U.S. where we did not yet have a presence. We believe this state has tremendous potential to become a strong clean energy hub, and we look forward to helping residents embrace solar energy and enjoy greater control over their electricity costs.”

Significantly, Illinois has a greater potential in the field of solar energy. Presently it generates only 0.07 percent of its total electricity from solar energy. The expansion by Vivint Solar is seen as a part of the state operated initiative Future Energy Jobs Act (FEJA).

The company through its expansion project is expected to create around 100 jobs in the state.

Per the expansion plan, residents will be able to buy the solar energy producing systems outright or finance the purchase of the systems through a third party financing agency or a company’s vendor.

As part of each sale, Vivint Solar designs and installs the system, allowing customers to enjoy the benefits of affordable, renewable solar energy. Vivint Solar has deep installation expertise, having completed over 132,000 installations throughout the United States.

Tags: chicago, Illinois, International, Vivint Solar
"Want to be featured here or have news to share? Write to info[at]saurenergy.com