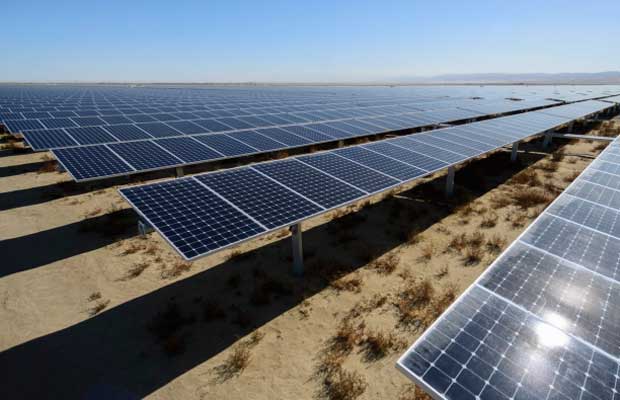 The amount of $205 million at $1.5 per share has been raised by renewable energy investor New Energy Solar as per their Initial Public Offering (IPO) by Morgan Stanley and Evans and Partners. Bookrunner Morgan Stanley wrapped up the raising with a pricing bookbuild that closed on Tuesday morning.

At the median share range of $1.50 per share between $1.45 and $1.55 the book was closed totaling to $205 million. New Energy Solar is also vouching to raise $100 million to $200 million, with up to another $100 million in oversubscriptions.  With raised amount of $205 million this ranks as the third biggest IPO followed by financial services junior Netwealth at $260 million and waste manager Bingo Industries at $440 million.

The raised funds will be used to pay for 14 utility scale solar plants having a total collective capacity of 130MW under its under the company’s United States’ Cyprus Creek Renewables portfolio. New Energy Solar is also eyeing for other acquisitions from the market.