The consumption of renewable energy is set to increase by 4 percent annually in volume terms through 2024, according to a new report by the Freedonia Focus Reports 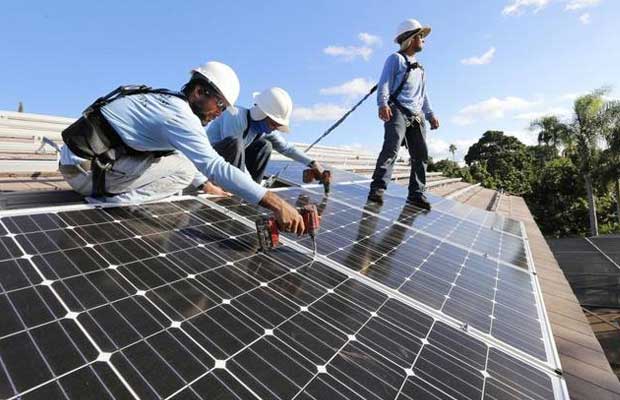 The consumption of renewable energy is set to increase by 4 percent annually in volume terms through 2024, according to a new report. Renewable Energy: United States, a report recently released by Freedonia Focus Reports has revealed that the capacity expansions are projected to continue underpinning market gains, driven by government incentives and intensifying renewable portfolio standards.

Nevertheless, further growth will be restrained by the adoption of energy-efficient appliances, electrical equipment, and motor vehicles. Increasing competition from alternative technologies, such as electric vehicles and natural gas power plants, will also weigh on growth in consumption, as will relatively high capital costs, the report stated.

Recently, we had reported that the United States (US) residential solar market reached record highs in the third quarter of 2019 with 712 megawatts (MW) of solar installed, according to the latest US Solar Market Insight report from Wood Mackenzie Power & Renewables and the Solar Energy Industries Association (SEIA). The market added 2.6 GW of solar photovoltaics in the third quarter, swelling total US solar capacity to 71.3 GW.

The report has revealed that the increase in residential installations helped the US solar market grow 45 percent year-over-year and contributed to 15 states having their best quarter ever for residential solar.

More recently, another report has claimed that project cancellations and delays connecting planned projects to the electric grid will lead the US microgrid market to contract 17 percent from its 2018 peak by the end of this year.