Home » News » Delays and Cancellations to Dampen US Microgrid Growth

Delays and Cancellations to Dampen US Microgrid Growth 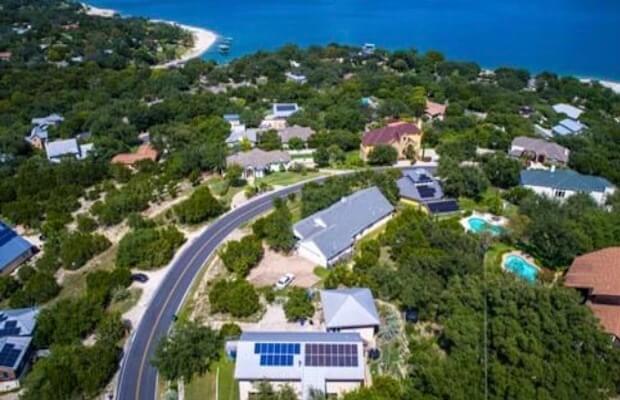 Project cancellations and delays connecting planned projects to the electric grid will lead the US microgrid market to contract 17 percent from its 2018 peak by the end of this year, according to new research from Wood Mackenzie.

“The decline this year is due to a few large projects and project portfolios that were cancelled or delayed because of the challenges developing community microgrids and utilities delaying connection to the electric grid.

“Despite this, we still see a reason for optimism. 2019 is forecast to be the second-largest year on record for US microgrid installations and capacity. We expect a record amount of microgrids will be installed in 2020, indicating this year’s market contraction is just a blip.

“With the Public Safety Power Shutoffs in California forcing customers to consider resilience and consistent demand in the Southeast and Southwest, we see a return to growth in 2020,” said Isaac Maze-Rothstein, Wood Mackenzie Research Associate.

Commercial customers in the Southeast and Southwest have led microgrid uptake nationally since 2017.

“Many of the commercial microgrid systems in the Southeast were installed at big-box stores, as well as at other retailers across a portfolio of sites using standardised distributed energy resources (DER). In the Southwest, there was a similar customer adoption pattern. PowerSecure and Enchanted Rock led most of these projects,” said Maze-Rothstein.

The future of microgrids in the US will be built on solar, energy storage and natural gas generation.

“We expect an increasing share of microgrids nationally to integrate fuel cells, solar and energy storage – especially as the Californian market grows. As a result, the federal Investment Tax Credit will take on a more important role in driving microgrid demand through 2022.

“State funding and existing policies will help to drive a more positive view of the long-term. Most of the growth through 2024 will come from commercial customers. With this growth, the US microgrid market will total over two billion annually starting in 2020,” added Maze-Rothstein.

Tags: Grid, International, market research, Microgrid, Microgrid US, US, WoodMac
"Want to be featured here or have news to share? Write to info[at]saurenergy.com