US Overpowers India in WTO Dispute 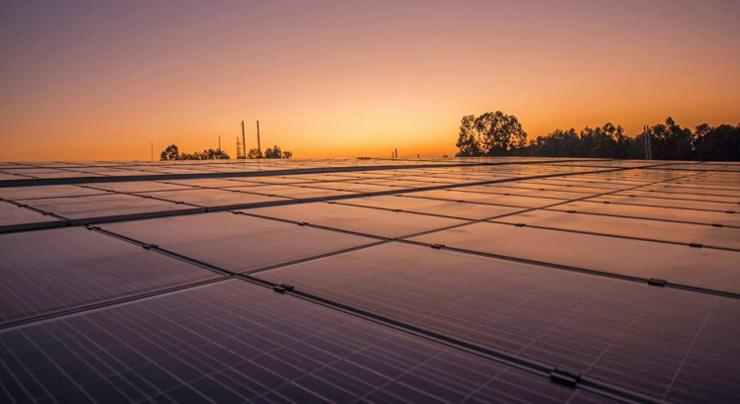 The US has triumph over India in the three year longing topsy-turvy World Trade Organization(WTO) dispute, as latest statement from the US  Trade Representative’s office called the ruling a significant victory that would hasten the spread of solar energy across the world and support clean-energy jobs in the United States.

In 2014, US advocated India for its solar mission plan, asserting to be business discrimination for the US solar equipment players by requiring energy producers here to use locally manufactured cells and by offering subsidies to those who use domestic equipment.

But a requirement that certain cells and modules be made in India fell afoul of WTO rules on discriminating against imports. The United States said its solar exports to India had fallen by 90 percent from 2011, when India imposed the rules.

Dan Whitten, vice president of communications for the Solar Energy Industries Association (SEIA), said: “While we support today’s decision, we continue to believe that a mutually-satisfactory resolution of this dispute, consistent with WTO rules, is the preferred solution.

However, Whitten added that the ruling is a “step in the right direction” and is expected to remove any obstacles to a constructive US presence in India’s solar market.

The WTO ruling, which can be appealed within 60 days, was repeatedly delayed as the two sides tried to negotiate a settlement. An Indian official had said a compromise might let India subsidize state projects such as defense or railway projects.