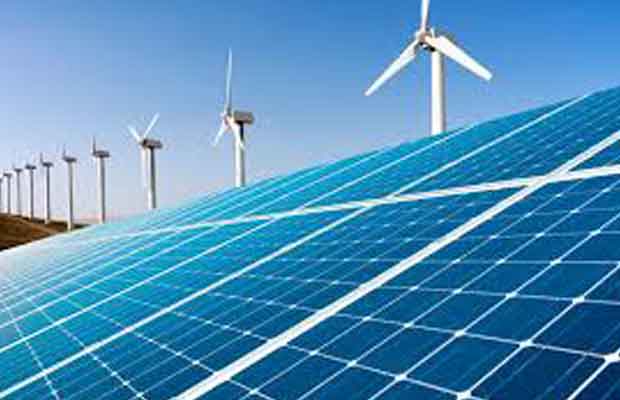 Considerate the largest renewable energy independent power producer in Asia Pacific, Equis Energy has at least 180 assets across the region, with an aggregate generating capacity of 11,135 megawatts. Besides the Philippines, the assets—in their operation, construction and development stages—are spread out across Australia, Japan, India, Indonesia and Thailand.

In the Philippines, Equis Energy has interest in five assets spread across Luzon, Visayas and Mindanao, with total generating capacity of 243.8 MW.

GIP said in a statement, which expected to close in the first quarter of 2018, also included assumed liabilities of $1.3 billion for a total value of $5 billion. The New York-based infrastructure investor said the transaction was “the largest renewable energy generation acquisition in history.”

“Since its founding five years ago, Equis Energy has become one of the leading renewable energy platforms in the whole Asia region, with a best-in-class business model, a high-quality asset portfolio and an outstanding management team,” GIP chairman and managing partner Adebayo Ogunlesi said in his statement.

“We look forward to continuing the Equis Energy success story in the years to come and to supporting new growth opportunities in one of the most promising renewable energy markets in the world,” Ogunlesi said.

“The investment by GIP and its partners is exciting news for the development of renewable energy in the Asia Pacific,” Equis Energy chair David Russell said.

“GIP has a strong track record of managing and growing utility-scale infrastructure businesses, and the combination of experience and knowledge across GIP and the existing management team will allow Equis Energy to continue expanding competitively across its target markets,” Russell added.