Around 200 individuals in the state of Uttarakhand will be now called as the Power Farmers. The Uttarakhand Renewable Energy Development Agency (UREDA) has roped in natives to set up solar power generation plants on their land. These farmers will directly supply the renewable energy to the state government at a fixed price of Rs 4.35 per unit. 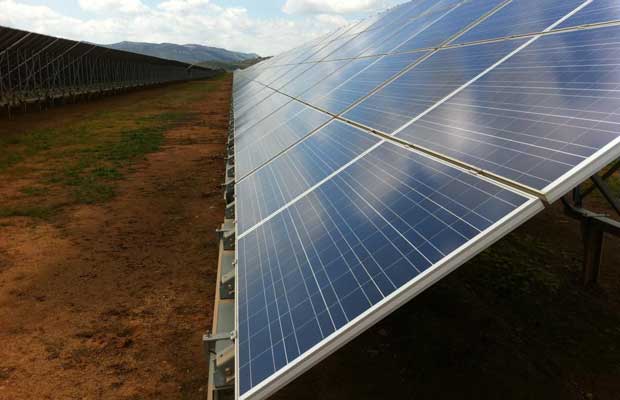 Under the scheme, solar power plants will be set up in all the 13 districts of the state. Right now, 200 individuals have been selected to set up solar plants in villages, while the administration is still getting proposals from people living in urban areas in the plains to set up solar panels on rooftop of their house. UREDA plan to establish over 300 such plants in urban areas.

The infrastructure for the plant, like solar panels, battery banks and grid-tie meter, was already put in place in the villages four months ago.

Chief project officer of UREDA, Arun Tyagi, said “The individuals will be called power farmer. The solar power plant will be set up on their land and a power purchase agreement will be signed for selling the energy generated. They will generate power and earn from directly selling it to the state government.” Tyagi said that the selection process for the scheme has been completed and all the plants will be operational in next five months.

“70% of the funds are been provided by the central government, while the state government is giving 20%. For the remaining 10%, individuals will have to take loans from banks,” he added further.

The solar plants, between 5 KV to 500 KV in capacity, will be set up depending on the space availability. The cost of solar plant is Rs 70,000 per KV and people opting for the scheme will earn money by selling the power to state government. The officer claimed that under the village-level scheme, UREDA is expecting to build solar power plants with a total capacity of 1,000 in the next four month.

Tyagi also said that each individual will be able to earn Rs 1,500 to 2,000 per month, after paying off loans and other expenses.

He further said that all the technical assistance and know-how to set up the plant will be given by UREDA. For commercial solar power production in plains, the UREDA office in Dehradun is flooded with over 300 proposals to set up plants in different districts.