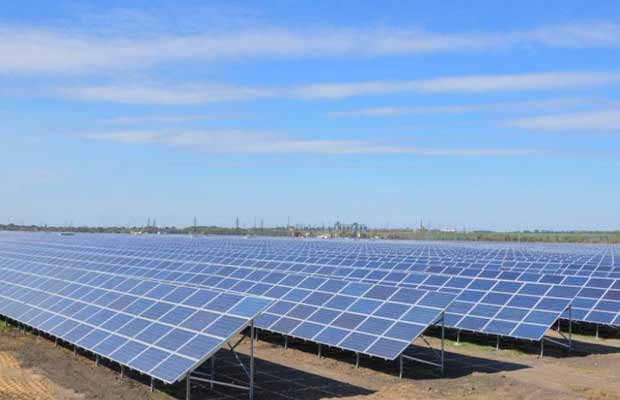 The imported photovoltaic (PV) module price has been rising over the last 3-4 months, up by about 15 per cent, to 35-37 cents per watt in August, from about 30-32 cents in May

The imported photovoltaic (PV) module price has been rising over the last 3-4 months, up by about 15 per cent, to 35-37 cents per watt in August, from about 30-32 cents in May, an ICRA statement said.

“In ICRA’s view, this rise is due to factors such as advancement of module sourcing from China by companies in the US in anticipation of imposition of anti-dumping duty… and extension of feed-in tariff regime for solar power projects in China till September 2017, thereby increasing demand,” said Sabyasachi Majumdar, Senior Vice-President and Group Head, ICRA Ratings, in the statement.

“Such pricing pressure, if sustained over the next 3-6 months, will adversely impact the viability of recently bid solar power projects, where bid tariff is below Rs 3.5 per unit,” Majumdar added.

According to ICRA estimates, a 6 cent per watt jump in PV module price will result in an increase of about 11 per cent in capital cost and decline in project internal rate of return (IRR).