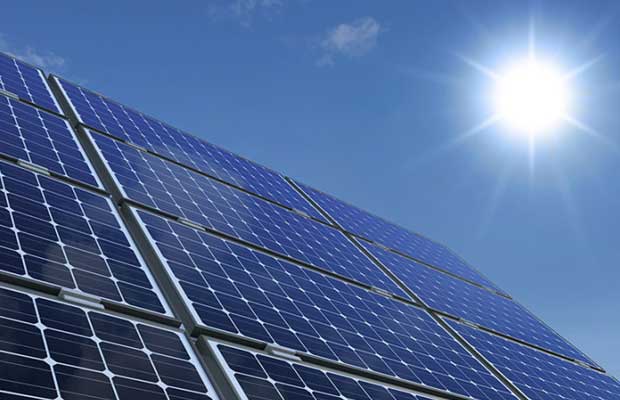 According to UPPCL, cost of solar panels reduced over time. The corporation cited a recent survey of Centre which said cost of solar power fell to Rs 2.44 per unit because of reduction in prices of solar panels. Under such circumstances, the companies may not be allowed to set up power plants as per the previous arrangement, the UPPCL spokesperson said.

Union ministry of new energy, through its letter on July 3, had asked the state government not to extend the deadline for installation of solar power projects.