The UP Rajya Vidyut Ubhokta Parishad said the tariff revised by the UPERC to be higher than most of the other states. 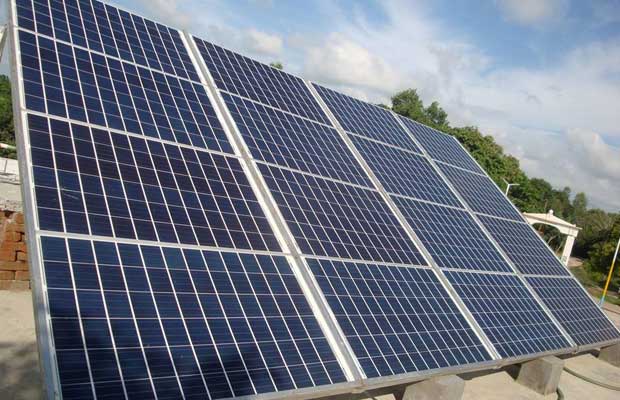 The nine private companies already having their solar plants in the state of Uttar Pradesh will now sell solar power to the UP Power Corporation Ltd (UPPCL) at a price of Rs. 7.02 per unit. Notably, the UP Electricity Regulatory Commission (UPERC) revised the solar power tariff in a jointly filed petition by the UPPCL and the non-conventional energy development agency (NEDA).

The decision was criticized by the UP Rajya Vidyut Ubhokta Parishad stating the tariff revised by the UPERC to be higher than most of the other states.

“On the one hand, the UPPCL is cancelling power purchase agreements in cases where power cost more than Rs 5 per unit, on the other hand, it had got the solar tariff fixed at more than Rs 7 per unit at a time when solar tariff was crashing all over the country,” said parishad president Awadhesh Kumar Verma .

Verma also said, if the UPPCL bought solar power at an expensive rate from private firms, the cost would finally be passed on to consumers and has asked chief minister Yogi Adityanath to intervene into the matter.