The Dayalbagh Educational Institute (DEI) has received recognition from the Uttar Pradesh Electricity Regulatory Commission for its work in harnessing solar power and spreading awareness among students about saving energy. The university has been successful in meeting a major portion of its own electricity demand and distributes its surplus energy to local colonies in Dayalbagh. 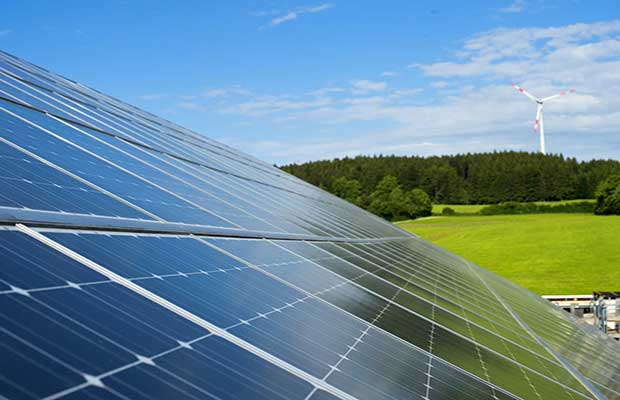 Around six years ago, a solar power plant was set up on the campus, according to a senior university official. With constant upgradation of the system, the university now has the capacity to produce 700 kilowatts of energy. By 2018, the university aims to increase its capacity to two megawatts. On a daily basis, DEI produces up to 2,500 to 2,800 units of electricity. The varsity has a grid tie-up with Dakshinanchal Vidyut Vitran Nigam to whom it sells its surplus energy.