The University of New South Wales (UNSW) has announced that its new solar cell technology can help India save Rs 6000 crore annually in operational costs.

The technology will be showcased during a roundtable discussion in Sydney with Renewable Energy Minister Piyush Goyal on Thursday, UNSW said in a release. 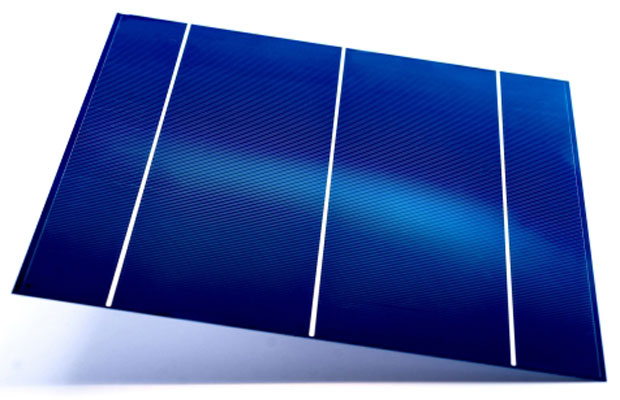 UNSW has developed Passivated Emitter and Rear Cell (PERC) technology which is already becoming the commercial standard in the global solar industry.

Differing from other commercial cells by reducing the contact between silicon and aluminium using insulation thereby minimising energy losses.

The technology has received a further competitive boost through the additional use of hydrogen, promising longer term efficiencies of up to 25 per cent compared to the current maximum range of 21 per cent, it said.

UNSW Scientia Professor Stuart Wenham said, “The jump in efficiency could result in massive savings for the Government of India s renewables agenda. With our technology, the cost of producing 1GW of solar power is reduced by USD 6000. For India to achieve its goal of 100GW of solar power capacity by 2022, it needs to build around 15GW of solar power every year. Our technology means potential annual savings of up to USD900 million (around Rs 6000 crore)”.

“Hydrogenated PERC technology is another landmark step in bringing cost effective and highly efficient solar power to the world,” he further added.

The technology is forecast to have a global market share of 45 per cent by 2024, the release said.