The USA has shown keen interest to partner in the ISA programme and projects but for formal membership it may have its internal processes. 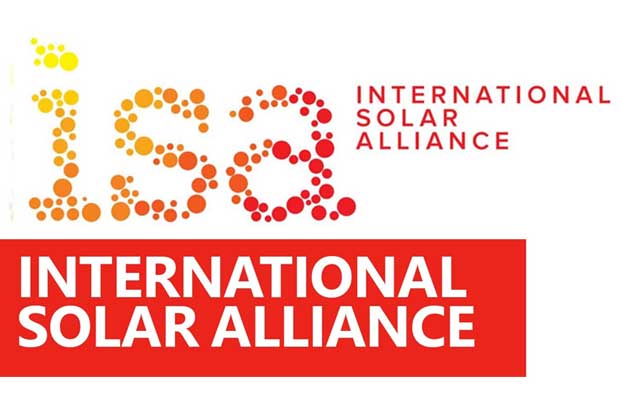 Inspite of the USA withdrawing from the Paris Accord on climate change, International Solar Alliance (ISA) remains hopeful of partnership with that country.

“I had received a mail from US yesterday saying, ‘We are examining’. India and the US are equally interested in ISA. They both have collaborative projects in the renewable energy sectors,” ISA interim Director General Upendra Tripathy said on the sidelines of The Environment and Energy Conclave.

The USA has shown keen interest to partner in the ISA programme and projects but for formal membership it may have its internal processes, he said.

In June President Donald Trump had announced his decision to withdraw from the Paris Agreement on climate change and renegotiate the deal arguing that countries like China and India are benefiting the most from it. The accord was agreed upon by over 190 countries during the previous Obama administration.

Tripathy said economic reasons and market push will drive countries to join ISA and indicated that the alliance is more interested about China being in it.

So far 38 countries are signatories of the alliance and among them eight countries have ratified. ISA needs minimum 15 countries to become a legal body which is likely to be formalized on December 9 and is right now a de facto body.

On December 9, a solar summit is proposed where French President and Indian Prime Minister Narendra Modi is expected to attend, Tripathy said.

ISA will be aggregating demand of solar pumps and solar products across 121 countries, who are its potential members and pricing will be arrived at. But ISA will not get involved in procurements.

ISA is also woking on insurance risk pool of USD 300b over the next 10 years to derisk the solar projects under it, Tripathy added.