Fitch Ratings predicts that power generation from renewable resources has nearly quadrupled in the last decade and expanded more than six times to 770GW at the end of last year.

The United States plan to withdraw from the multilateral Paris climate agreement doesn’t matter for the pace of growth for renewables globally, as mentioned in Fitch Ratings. Fitch Ratings states in a report published that power generation from renewable resources has nearly quadrupled in the last decade and expanded more than six times to 770GW at the end of last year. 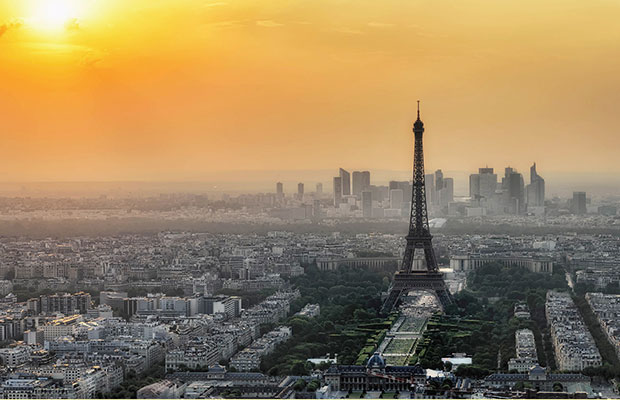 Germany has one of the greener economies in the world and European Union members bloc-wide could spend as much as $225 billion on climate measures over a six-year period, which started in 2014. European officials said the effort to advance a low-carbon economy had considerable economic support.

A framework through 2020 calls for about 20 percent of the EU budget to be used on climate-related issues. Eurostat, the record-keeping arm of the EU, reported a preliminary bloc-wide estimate for carbon dioxide emissions from fossil fuels declined 0.4 percent compared with last year.

Fitch Ratings said gains in renewable energy had been supported by government subsidies and other incentives, though renewables are gaining parity in terms of price when weighed against traditional power sources.

“This suggests that renewable growth is becoming self-sustaining and that the U.S. plan to withdraw from the Paris climate accord will not affect sector growth,” the report read.

U.S. President Donald Trump has aligned his energy policies closer to oil and coal, after casting doubts about the causes of climate change while on the campaign trail last year. His administration is reviewing its role in the multilateral Paris climate deal, which if abandoned, would leave the United States and Syria as the only two countries in the world sitting outside the agreement.

The non-partisan Government Accountability Office this week said the U.S. costs associated with damage attributed to climate change could run up to $35 billion per year by 2050. That assessment followed a report from the United Nations that said it may be less costly to invest in ways to keep climate change at bay than to spend on disaster recovery.

Fitch said some of the gains in renewable energy may be lopsided, but cost improvement and efficiency should continue.

“The most disruptive changes are likely to come through advances in technology, and the speed at which changes occur may be much faster than anticipated,” the report read. “Game-changing events such as those caused by geopolitical factors or significant climate change events could also affect the industry.”

Tags: International, Renewable, Renewable Growth, United States
"Want to be featured here or have news to share? Write to info[at]saurenergy.com