Unfazed By Protests, Adani Will Expand Energy Footprint In Lanka

Unfazed by the political storm over recent off-the-cuff remarks by MMC Ferdinando, the former Chairman of Ceylon Electricity Board, a couple of weeks ago, Adani Group has set its sights on further expanding its operations in Sri Lanka through Adani Green Energy Limited (AGEL). The expansion plan entails setting up strategic projects that include about 5 GW wind power and 2 GW solar power projects. 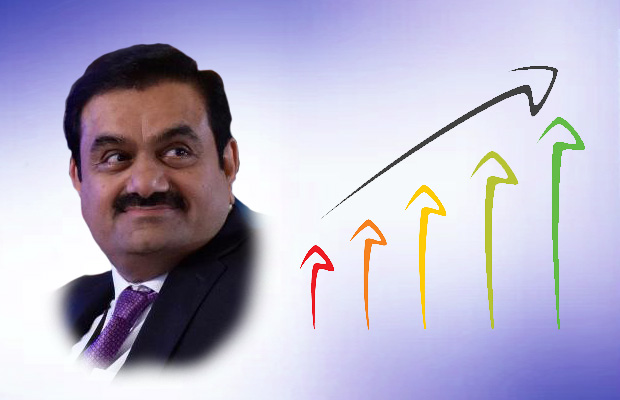 The Sri Lankan media has quoted a letter sent by Adani Group to the Lanka Government in November 2021 as saying, “Additionally, the Adani group shall set up strategic projects — about 5 GW wind power projects and 2 GW solar power projects — in Sri Lanka for export of power to India through Cross-Border Transmission Links,”.

The letter sent by Adani Group to the Lankan Government last year stated its ambitions to set up 1,000 MW renewable energy projects in Sri Lanka. Towards this end, the Adani Green Energy Limited has bagged a 500 MW wind and solar plant project. The Sri Lankan media reported citing documents that Adani Ports already has a 51 per cent shareholding in West Container International Terminal Limited at Colombo airport.

As per reports, official documents reflect that the former Prime Minister of Sri Lanka, Mahinda Rajapaksa, instructed the then-Chairman of Ceylon Electricity Board, MMC Ferdinando, to recognise the project of Adani Green Energy “as a proposal from the Indian Government to the Government of Sri Lanka”. This is recorded in a letter Ferdinando wrote to Attygalle, former Secretary to the Ministry of Finance, on November 25 last year. It also states that he was directed by President Rajapaksa to facilitate Adani Green Energy to develop the 500 MW wind and solar projects as Adani had “already agreed to invest a substantial amount of FDI in Sri Lanka”.