The stakeholders at the assembly in New York would be talking climate change scenario besides discussing how to tackle wars, poverty and deadly diseases around the world. 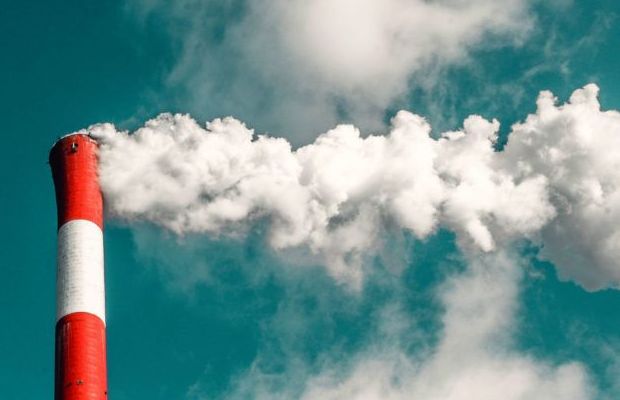 With global climate advancing towards an adverse situation of rising temperatures and imbalanced weather circumstances, leaders at 2018 United Nations General Assembly, in wake of the closing deadline to firm up the Paris climate deal, have projected climate change talks as one of the most urgent topic in the summit.

Eventually, the stakeholders at the assembly in New York would be talking climate change scenario besides discussing how to tackle wars, poverty and deadly diseases around the world.

Further, the leaders present at the annual forum would be talking setting targets for the emissions pooled in by different industries in the global atmosphere.

Also, during the meet, ministers from major economies, meanwhile, will be meeting behind closed doors to discuss who will pay to help poor countries avoid the worst effects of global warming – and prevent a wave of climate refugees in future.

Outside the confines of the United Nations, campaigners and businesspeople will meet during New York Climate Week, while Wednesday will see the second edition of French President Emmanuel Macron’s One Planet Summit.

Adding woes to the global rhetoric of addressing the climate change, United State’s President Donald Trump has been expected to keep draw from the Paris Climate deal even in the coming UN Summit.

His stance isn’t shared by many U.S. governors, mayors and businesspeople who met recently in San Francisco for the Global Climate Action Summit, an event designed to show that parts of America are firmly behind the Paris agreement, with its ambitious goal of limiting the worldwide temperature rise by 2100 to less than 2 degrees Celsius (3.6 degrees Fahrenheit) and as close as possible to 1.5 degrees C.