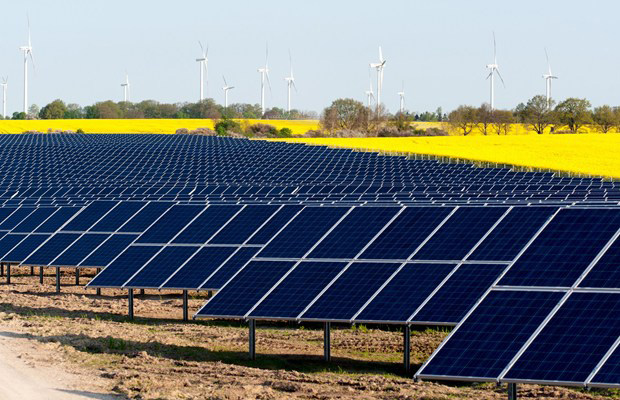 Getting alongside the global solar penetration, The British Solar Trade Association (STA) on April 12th, 2016 has officially launched an initiative to nudge the potential of rooftop solar technology for next-gen beautiful and aesthetically pleasing installations.

“First impressions are everything, and that applies to houses just as much as people. Stunning Solar shows that solar can increase the ‘kerb appeal’ of a home, as well as making it cheaper and more eco-friendly to a household or business,” comments Paul Barwell, CEO of the Solar Trade Association.

A combination of inspired design, building integrated products and mounting systems that sit flush with the existing roof are creating more and more sleek and attractive solar rooftops on both domestic and commercial properties, STA asserts.

“We want to see solar become a desirable consumer product, a home improvement. There is mounting evidence that homebuyers are willing to pay more for a solar home, and systems with symmetry, architectural integration and sensitive positioning and sizing are more likely to do just that.  As Stunning Solar demonstrates, solar can be a tasteful and beautiful improvement to buildings of all shapes and sizes.”

The UK is a market leader in niche building integrated solar PV products such as solar glass and solar tiles that blend in seamlessly with traditional slate roofs.

“When done carefully and with the right roofing techniques, solar can be incorporated into buildings old and new. We want to challenge the industry to improve aesthetics so that every solar install, whether on a home or a commercial building, becomes an advert for our sunshine technology,” adds Barwell.