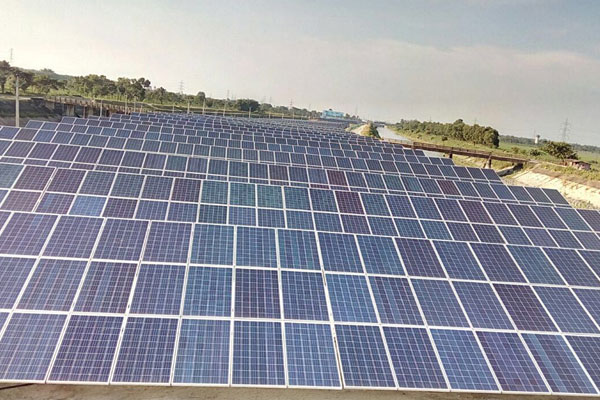 The Government of India has launched the Jawaharlal Nehru National Solar Mission (JNNSM) to promote ecologically sustainable growth while addressing India’s energy security challenge. The aim of this mission is to focus on setting up an enabling environment for solar technology penetration in the country by focusing on promoting off grid/ Grid connected Solar Power Generation including hybrid systems to meet/ supplement power, heating and cooling requirements.

Under this target, the state of Uttarakhand has launched a scheme named “Suryodaya Swarozgar Yozna” in which individuals residing in hilly region of the state are eligible to set up Solar Power Plant of upto 5 KWp capacity.