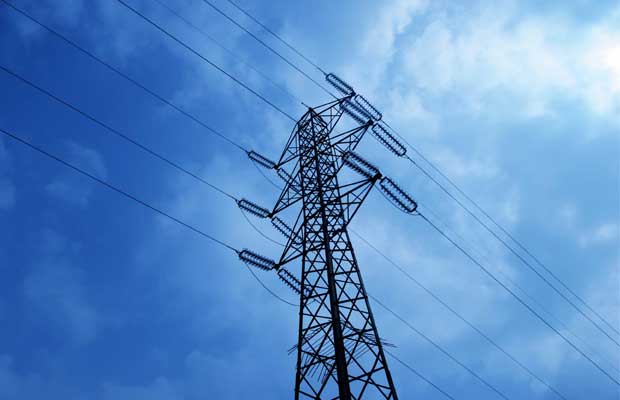 Ujwal Discom Assurance Yojana has been successful in achieving its most important objective of reforming power distribution companies in India.

It has been nearly eighteen months since the Ministry of Power announced the vital Ujwal DISCOM Assurance Yojana (UDAY) scheme for financial and operational reform of power distribution companies (DISCOMs) in India. Twenty six states and union territories, including four of the worst affected states –Uttar Pradesh, Rajasthan, Tamil Nadu and Haryana – have signed up for the scheme. The only notable omission is Odisha, which has not signed up because its DISCOMs are partly privately owned. The scheme has been undeniably successful in achieving its most important objective – of restoring financial health of DISCOMs – by transferring almost 75% of their debt to the state governments and reducing interest cost burden on the remaining 25% debt.

According to the report from Bridge to India DISCOM financials were in a spectacular mess back in 2015 with aggregate debt of INR 4.3 trillion (USD 65 billion) and annual losses of INR 600 billion (USD 9 billion) at the end of March, 2015. Out of the total debt of INR 3.8 trillion (USD 58 billion) attributable to the 26 UDAY states and union territories, 61% has been already transferred to state governments and/or refinanced in the form of state government guaranteed bonds. Another 10% is expected to be similarly restructured shortly. These measures alone are expected to reduce annual aggregate interest cost burden by INR 160 billion (USD 2.4 billion) (down 65%). More importantly, apart from the one-off financial engineering exercise, a key difference of UDAY over previous restructuring schemes is that it is designed to reduce incentives for state governments to meddle in power pricing and DISCOM operations. All ongoing financial losses of the DISCOMs must be funded directly by the respective state governments instead of commercial borrowings. If this aspect is enforced in principle, we believe that it will break the cycle of financial boom and bust for DISCOMs forever.

Notwithstanding the somewhat weak performance on operational parameters, improvement in DISCOM finances will be hugely beneficial to the entire power sector. It will free up much needed financial resources for investment in infrastructure and other operational upgrades. It will also significantly improve upstream investment prospects by reducing offtake risk for power generators, investors and lenders.

The central government has linked availability of various central government funding programs, additional coal supplies and low cost power from central public sector generators to successful implementation of UDAY. Hopefully, these measures will encourage states to stay on track in the long run.