U .S. and Indian solar market to grow at triple-digit rates: GTM Research 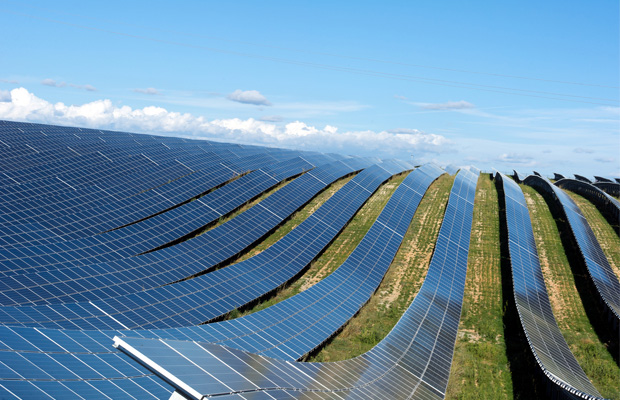 GTM Research in its recently released Q2 2016 Global Solar Demand Monitor predicts slowdown in several large markets – China, Japan and the U.K , while  two other key markets – the U.S. and India will grow at triple-digit rates.

The company in its report citing an 11% reduction in feed-in tariff levels and high rates of curtailment revealed that the Chinese and Japanese market will decline by 5% and 12% respectively.

In 2016, China will retain its top spot but its share will fall to 26% because of a demand spike in the U.S. tied to the Investment Tax Credit there says the report.

In spite of declines in what was the biggest solar market, the report is expecting much bigger gains for Indian and US markets. The report said East Asia will retain the lead but will loose considerable market share in 2016 to South Asia because of India’s doubling of demand and to North America because of the U.S.’s demand spike. The U.S.’s demand spike in 2016 pushes it to number two in demand globally with a 24%market share, almost rivaling that of China this year

GTM Research expects the U.S. market to grow 120% in 2016, due to a boom in projects which were scheduled for completion before the expiration of the U.S. Investment Tax Credit (ITC). The company citing projects in pipeline which have been awarded power contracts in auctions predicts 127% growth in India’s market this year.

According to GTM Research 2016 is set to be another good year for solar globally with the market set to grow by21%. This is slightly less than the 66.7 GW that Mercom Capital predicted last week.

GTM Research states that the global solar market had a record year in 2015 adding 14GW to its annual rate of installations for a total of market size of 55GW and expects this to climb to 17% this year and reach 35% in 2020.

The report makes special note of the Latin American market. While GTM Research expects Latin America to grow 100% in 2016 and 28% on a compounded basis between 2016-2020. With its latest auction, Mexico has taken a leap and is set to match Brazil with a cumulative 7GW of demand until 2020.

The ‘Q2 2016 Global Solar Demand Monitor’ notes that the nations that use auctions to secure solar has witnessed growth by 92% in 2016, while the nations that have active feed-in tariffs has declined 22%.