Two PV Projects for Pakistan and Brazil Allotted to Siemens

The Bahawalpur PV project in Pakistan will have a generation capacity of 100MW, but is also expected to be expanded to a capacity of 300MW in the near future 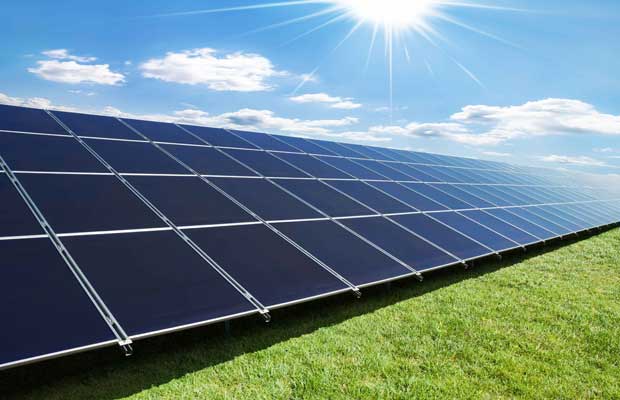 The two PV projects based out in Brazil and Pakistan has been sanctioned for the installation and the German technology company Siemens has received the contract on turnkey basis for electrical equipment and installation having a total generation capacity of 140MW expected to start operationsin early 2018. The company also announced the end of its association with solar inverter manufacturer SMA Solar Technology to be ended on will end on 31 December 2017. Notably, Siemens is planning to setup its own inverter portfolio to be based in India.

Pakistan’s Bahawalpur project has a Turkish company named Zorlu Enerji Holding as its customer and Quebec Engenharia will be taking care of the operations for the Brazil PV power plant. Siemens will be supplying its transformers and medium voltage switchgears, along with solar inverters as per the supply agreement terms from its technology partner Wind & Sun Technologies.

Siemens will present its new newly owned inverter portfolio to be based in India to provide integrated medium-voltage systems at the Intersolar India trade show in early December.