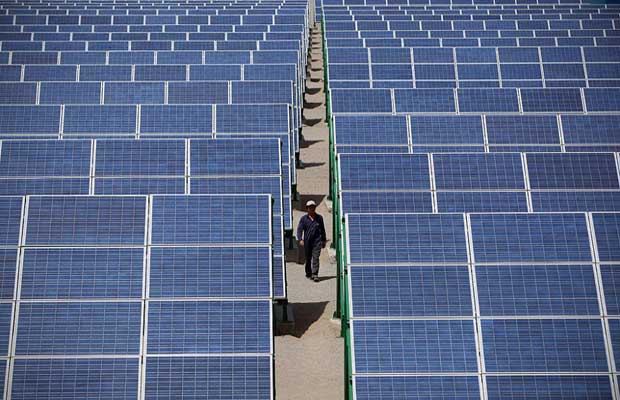 The 191.5 MWp Pirapora I and 92.5 MWp Pirapora III solar energy projects in Brazil, totaling 284 MWp, commissioned by Canadian Solar Inc. and EDF Energies Nouvelles. The Pirapora I and III solar projects, located in the State of Minas Gerais in Brazil with the second and the first Reserve Energy Auctions, in 2015 and 2014 were awarded a 20-year Power Purchase Agreement to each.

Dr. Shawn Qu, Chairman and Chief Executive Officer of Canadian Solar Inc.said “We are pleased to announce the commissionings of the Pirapora I and III projects, which are the first solar projects we have connected to the grid in Brazil. We see strong potential in the solar energy market in Brazil and will continue to grow our project pipeline in the country to meet the local demand for clean and affordable solar energy. EDF EN is an important partner and we look forward to continuing our successful partnership with more opportunities in Brazil and other countries.”

“These new commissionings constitute further evidence of our growth ambitions in Brazil, a key renewable energy market for the EDF Group. It represents a new step toward the EDF Group’s goal of doubling its renewable capacity in France, and worldwide, by 2030 under its CAP 2030 company plan.” Antoine Cahuzac, EDF Group’s Senior Executive Vice President Renewable Energies, Chairman and CEO of EDF Energies Nouvelles also added.