In a significant development, Arizona-based electric utility company, Tucson Electric Power (TEP), is mulling to supply over 70 per cent of its electricity from wind and solar energy resources. 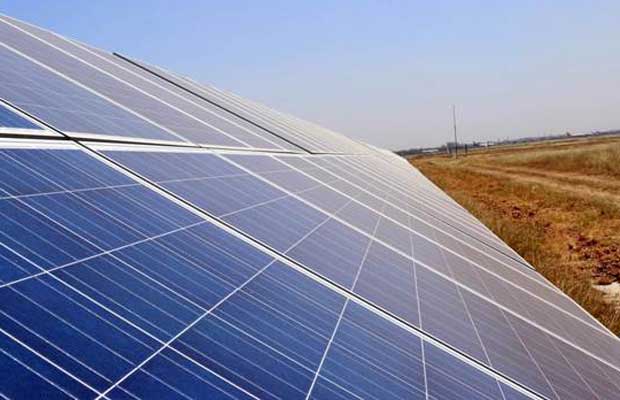 The move is seemed to be as part of its clean energy plan in which it is targeted to trim 80 per cent of its carbon emissions by 2035.

The company’s 2020 Integrated Resource Plan (IRP), which was filed with the Arizona Corporation Commission (ACC), outlined its energy portfolio more than the next 15 years. The company has called for a dramatic expansion of wind and solar energy resources, which were supported by efficient natural gas-fired generators and energy storage systems.

Besides, it has also proposed the retirement of it’s remaining coal-fired power plants over the next 12 years’ time frame.

Commenting on the development, David G. Hutchens, CEO of Tucson Electric Power, said that “we’re accelerating our transition to cleaner energy resources through a cost-effective plan that supports reliable and affordable service from increasingly sustainable resources.”

Hutchens further added, “we’ll be reducing carbon emissions at a pace that places us at the forefront of global efforts to combat climate change.”

“Our new resource plan ensures we can continue satisfying our customers’ high expectations while providing a clear path to a sustainable energy future for our community,” said Susan Gray, TEP President and Chief Operating Officer.

The key elements of the company’s IRP include – 2.457 GW of new wind and solar energy systems, including 457 MW that will be coming online over the next year; 1.4 GW of new energy storage systems; a proposal to ramp down and ultimately retire the company’s 2 units at the coal-fired Springerville Generating Station (SGS) in 2027 and 2032; eliminating the use of surface water for power generation and a 70 per cent reduction in groundwater use; and continued support for energy efficiency programs to cut usage and peak power demands.

Hutchens also ensured that “our goal is ambitious but realistic, reflecting what we can achieve using existing technology during the 15-year time period covered by our IRP.”

The Arizona-based utility company’s move will be added to the state’s rapid renewable energy expansion plans as the Phoenix city in Arizona is already among the top four US cities based on the installed solar energy capacity, rooftop and utility-scale, within the city limits.  With 272.4 MW of installed solar PV capacity within city limits, Phoenix slots in behind Honolulu at the fourth position in the overall rankings. The city also has one of the highest rooftop solar PV potentials of all the cities in the country with rough estimates suggesting a potential capacity of 2981.4 MW. The city ranks 8th in the per capita rank with 164.07 Wdc/ person.