Trump hits out at India, says the country is making billions for signing Paris deal 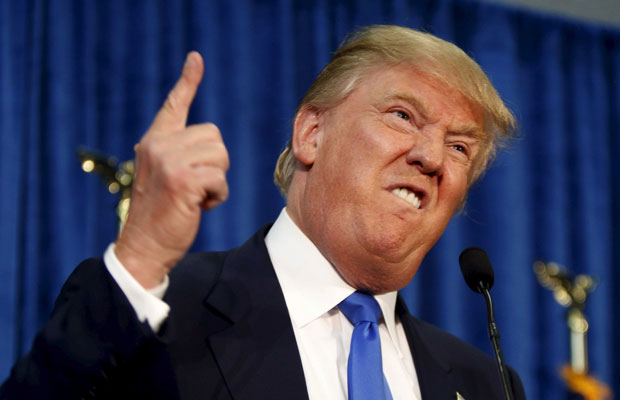 President Donald Trump hit out at India and China, saying both benefited most from the Paris Climate deal while the US was treated unfairly.

Justifying his decision to pull the US out of the Paris climate accord, President Donald Trump hit out at India and China, saying both benefited most from the Paris Climate deal while the US was treated unfairly.

In a speech from White House’s Rose Garden on Thursday, Trump pointed out that New Delhi would get billions of dollars for meeting its commitments under the Paris deal.

He said India along with China would double their coal-fired power plants in the years to come, gaining a financial advantage over the US.

Trump said he took the decision to protect the interest of American businesses and workers. “Compliance to the deal could cost 2.7 million lost jobs by 2025… Believe me, this is not what we need.

“I was elected to represent the citizens of Pittsburgh, not Paris,” the President said.

“As of today, the US will cease all implementation of the non-binding Paris accord and the draconian financial and economic burdens the agreement imposes on the US.”

Trump, pointing towards India and China, said the deal “disadvantages the US to the exclusive betterment of other countries”.

China, he said, will be allowed to build hundreds of additional coal plants. “So, we can’t build the plants, but they can, according to this agreement.”

“India will be allowed to double its coal production by 2020. Think of it. India can double their coal production. We’re supposed to get rid of ours. Even Europe is allowed to continue construction of coal plants.”

Trump said that under the agreement, China will be able to increase these emissions by a staggering number of years – 13. “They can do whatever they want for 13 years. Not us.

“We are getting out, but we will start to negotiate, and we will see if we can make a deal that’s fair. And if we can, that’s great. And if we can’t, that’s fine,” he said.

The US now joins Nicaragua and Syria as the only non-participants to the accord, signed by 195 nations including Washington in Paris in December 2015 to combat climate change.