As a result of the merger, Trina Solar ceased to be a publicly traded company and became a wholly-owned subsidiary of Fortune Solar Holdings Limited. 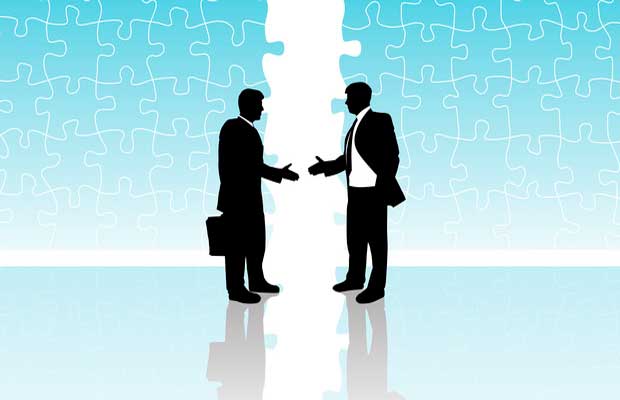 Trina Solar also announced that it has requested that trading of its ADSs on The New York Stock Exchange (the “NYSE”) be suspended as of March 13, 2017. The Company requested NYSE to file a notification on Form 25 with the Securities and Exchange Commission (the “SEC”) to delist the Company’s ADSs on the NYSE and deregister the Company’s registered securities. The deregistration will become effective in 90 days after the filing of Form 25 or such shorter period as may be determined by the SEC. The Company intends to suspend its reporting obligations under the Securities Exchange Act of 1934, as amended, by filing a Form 15 with the SEC in ten days. The Company’s obligations to file with the SEC certain reports and forms, including Form 20-F and Form 6-K, will be suspended immediately as of the filing date of the Form 15 and will terminate once the deregistration becomes effective.

In connection with the merger, Citigroup Global Markets Inc. is serving as the financial advisor to the special committee of the board of directors of the Company. Kirkland & Ellis is serving as the U.S. legal counsel to the Special Committee.