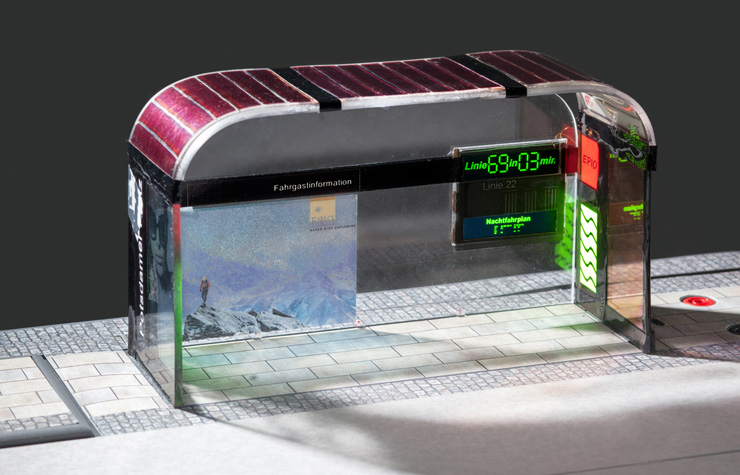 Moving to the non-conventional vitality source to light bus shelters amid night hours, the civic body authorized to mount with solar boards at three spots in the city of Tirchy recently. FM radios installation will also include in this projects.

The bus shelter at the railway intersection, set up at an expense of Rs 9 lakh, was introduced by R Manoharan, chief government whip. Two bus shelters, worked at an expense of Rs 6 lakh each, were initiated at Puthur and Thillai Nagar. The general asset of the civic body was utilized to construct the shelters.

Ten such transport shelters were initiated in the city in 2015. These have been fabricated utilizing the MLA Local Area Development Fund.

‘Many bus shelters in the city did not have lighting facilities, making it unsafe, especially for women, during the night hours. The new initiative not only helps ensure safety of commuters, it is ecofriendly too,’ said a passenger from the railway junc.

Pushing on the requirement for legitimate maintenance of bus shelter, another commuter said, ‘The Corporation must ensure that the lamps were working’.