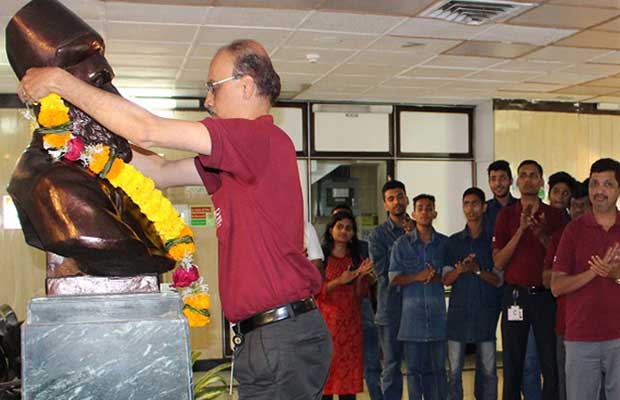 The training workshop, which is first among the four to be conducted during the current financial year, is a joint initiative of U.S. Energy Association and the United States Agency for International Development (USAID).  The training aims to impart advanced in-depth skills along with a module on Train-the-Trainer to enable the participants to become internal training resources for EEU.

“The safety of workers in the power sector receives the highest priority from us. TPSDI and Tata Power are delighted to share our experience by imparting safety measures essential to running power utilities with our colleagues in EEC. We look forward to the successful completion of three more training programmes planned for rest of this fiscal,” said Mr. C N Nagakumar, Chief, Tata Power Skill Development Institute.

TPSDI will also be conducting three more such workshops on ‘Safety and Isolating Equipment (Circuit Breakers)’, ’Safety and Transformer Maintenance’ and ‘Safety and Switching’ during the current financial year. In October 2017, TPSDI had successfully trained 48 employees of EEU on ’Substation Maintenance’ which was well received by its sponsors and the trainees.

TPSDI provides modular training and certification across a wide range of employable skills to address the skill gap challenge faced by the power sector. The institute operates five world class training hubs in India and, since its inception in 2015, has trained over 29,000 people.

TPSDI caters to all types of learners in the power sector – from experienced technocrats to unemployed youth look for employable skills. The Institute also imparts training to students of ITI’s, Polytechnics and Graduate Engineering Colleges to bridge the gap between what the industry demands and what the academia pursues.