Total Solar Distributed Generation (DG), an arm of energy giant Total, has forayed into the Vietnam market after signing an agreement with sports footwear maker Ching Luh Group to provide 3.2 MW rooftop solar plants for two of its facilities in Vietnam. 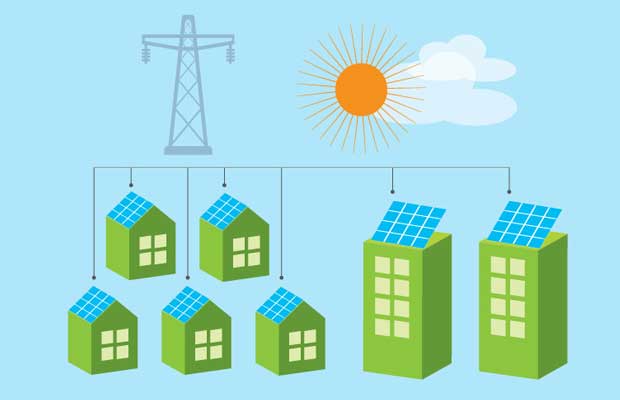 Through this move, the energy giant has continued its strategy of expansion of footprints in the distributed solar sector by adding 3.2 MWp to its renewables portfolio in the region.

However, the company has been active in Southeast Asia since 2018 and has a portfolio of in-operation solar systems across 7 countries, presently generating approx 17 GWh of solar energy per year. Alongside other projects in the pipeline of development, this new project will add 4.4 GWh upon its completion later in 2020.

The move is in line with athletic footwear manufacturer’s sustainability initiative, through which an estimated 19,000 tons of carbon dioxide emissions are expected to be reduced over the 12-year contract period.

Sharing views on the project win, Gavin Adda, CEO of Total Solar DG Southeast Asia, commented that “this is a win-win for RE100 brands, their outsourced manufacturing partners such as Ching Luh Group, and Governments seeking to improve energy security. Total Solar DG continues to be the partner of choice for global RE100 brands seeking to drive sustainability commitments through their supply chains.”

Adda further said that “for manufacturing groups, Total Solar DG drives down power costs over the long term and improves budgeting. Meanwhile, Vietnam can reduce the strain on power transmission networks with co-located, clean solar power. Vietnam looks set to become one of the largest solar rooftop markets in the region.”