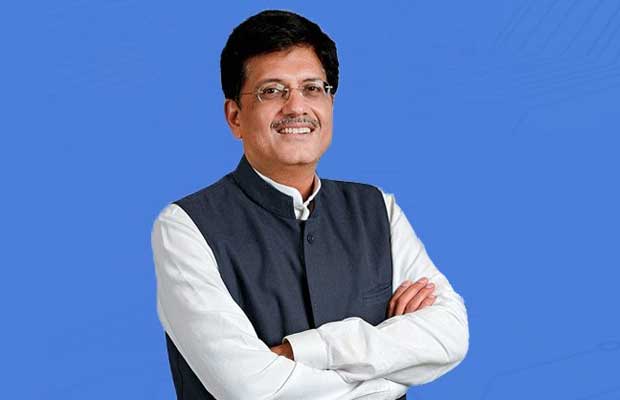 India has set an ambitious target of adding one lakh MW of solar power generation capacity, including 40,000 MW from solar rooftops by 2022. Government has taken several initiatives to achieve this target said Goyal. He further added that World Bank has approved concessional loan of USD 500 million, Clean Technology loan of USD 120 million and Clean Technology Fund grant of USD five million to State Bank of India for the grid connected rooftop solar projects.

Indian Government recently directed authorization to implement the scheme for setting up of 10 ‘Solar Zones’ each having at least 10000 hectares of govt. or privately owned uncultivable and fallow land in one or more than one patches to encourage solar PV project developers, investors and manufacturers to help achieve the nation’s massive 100GW solar target by 2022.