Total Quadran has announced that it has commissioned the Hélio Boulouparis 2, the largest solar power plant with energy storage in overseas France. 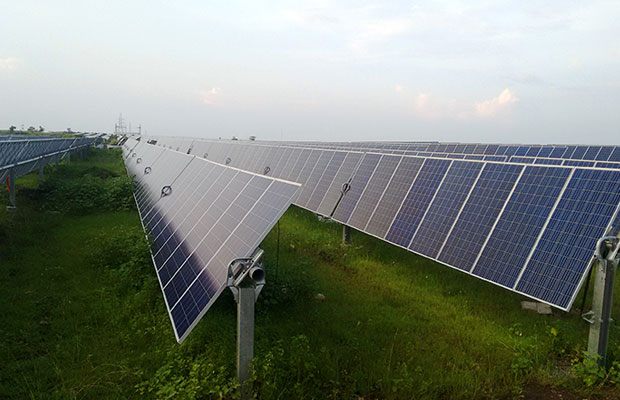 Total Quadran, a wholly-owned Total subsidiary involved in the production of renewable electricity in France and its overseas territories, has announced that it has commissioned the Hélio Boulouparis 2, the largest solar power plant with energy storage in overseas France. The plant is the second tranche of the solar park which is the most extensive solar program ever carried out in New Caledonia. The first tranche, Hélio Boulouparis 1, was put on stream in 2017.

Equipped with more than 58,000 solar panels, the plant has installed capacity of nearly 16 megawatts-peak (MWp), enough to cover the energy needs of over 21,000 residents of New Caledonia. The plant will also feature a lithium-ion energy storage system (ESS) with a capacity of nearly 10 MW. The combination of a large solar photovoltaic system with an ESS allows contributing to improving the quality and reliability of the electricity grid for the benefit of the local population.

“As a historical player in the territory, Total is proud to be able to contribute to a less carbon-intensive energy mix of the region, while promoting the integration of renewables into the electricity grid through appropriate storage facilities.”

Stefan Sontheimer, director of Total Quadran’s Pacific agency said that the territorial aspect of these projects is crucial. They can only be carried out if local institutions are on board and with strong support from all local stakeholders. “In all, 200 people from companies in New Caledonia worked on the project. They were involved at each stage, from site selection, design, permits and financing on through to construction and now operation and maintenance.”