Toshiba has announced that it will provide the engineering, procurement and construction (EPC) services for 33.5-MW solar project to Thailand-based Gunkul Engineering Pcl’s. 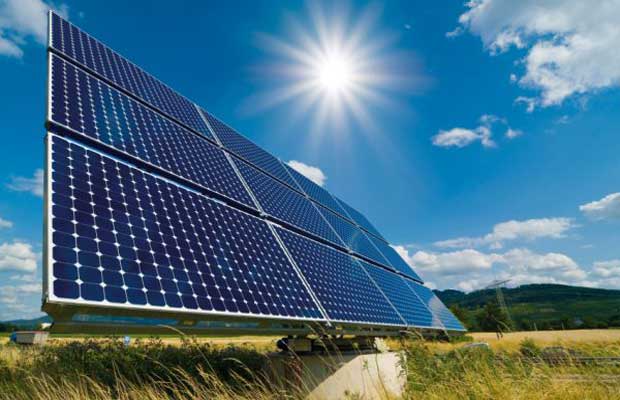 The 33.5 MW PV plant, scheduled to commence operation by March 2019, has a total value of 9 billion yen (USD 85m/EUR 77m). Toshiba will install the plant in the Kimitsu city, and once the project is completed, it will be operated by a special purpose company (SPC), which is set up by Bangkok-based Gunkul to take care of its electricity business in Japan. The plant is expected to generate approximately 45 GWh of electricity annually, which is enough to power 10000 local households and offset 20000 tonnes of carbon dioxide (CO2) emissions per year.

Toshiba will equip the PV facility with its 750-kW power conditioners and high-efficiency polycrystalline solar photovoltaic (PV) modules that are known to produce large amounts of electricity at a low cost.