The newly established a factory of TMEIC is built to further reinforce company’s power electronics business in India. 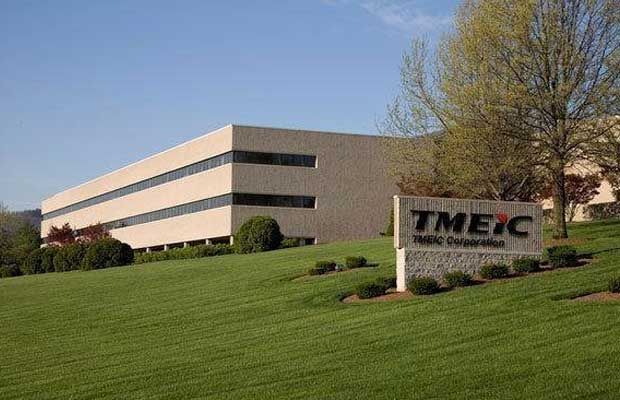 Toshiba Mitsubishi-Electric Industrial Systems Corporation (hereinafter, “TMEIC”; President & CEO Masahiko Yamawaki) has newly established a power electronics factory in Tumakuru district near Bengaluru, Karnataka State, in India. The new factory which is expected to be fully operational from October has a floor space of approximately 12,000 m2 and is built to further reinforce TMEIC’s power electronics business in India.

TMEIC’s business in India is currently operated by its local subsidiary, TMEIC Industrial Systems India Private Limited. TMEIC’s motor factory that was built in February 2016 is already in operation in the same district. The new production facility constructed now is located adjacent to the motor factory.

TMEIC will continue to supply products not only for the Indian market but also globally from its large-scale motor and power electronics factories in Tumakuru district.