Thrissur Corporation will be inaugurating its 200kW solar plant on October 15, and is expected to start working on similar projects to meet the increasing demand of electricity through renewable sources in different parts of the state.

The newly installed solar plant b Thrissur Corporation at Jaihind Market has a capacity to generate 200 kilowatt with 772 solar panels. It is the only corporation which distributes power directly after purchasing it from KSEB. 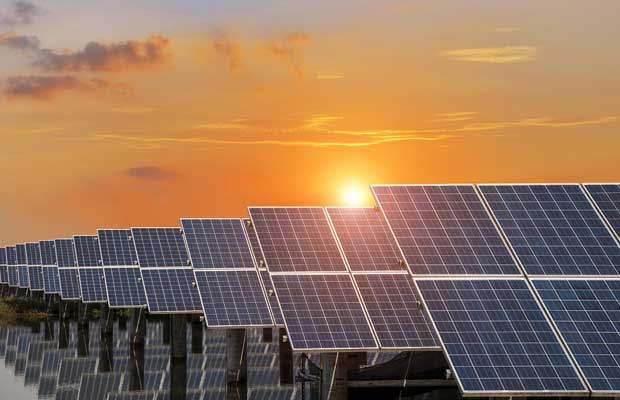 P. X. Francis, Assistant Engineer in the Projects department of Corporation’s Electricity wing said, “The power generated from the solar plant will be passed to the corporation electric line of 11 KV. We have used ring main unit, a technology to avoid power disruption. It will maintain flow of current avoiding any power failure.”

Meanwhile, the corporation has planned to set up small hydel and solar power projects that could produce around 20 MW considering the increasing need for power in the coming years.

The hydel projects will be mainly set up in Palakkad and Idukki, while the solar plants will be located in the corporation area itself. The EMC has showcased about 70 small hydel projects, with a generation capacity ranging from 1 MW to 6 MW, inviting expression of interest from different entities.

The Corporation authorities have held preliminary discussions with EMC officials, and have shown interest in nine projects.

As per EMC estimates the investments for setting up a unit generating 1mW of electricity is about Rs 9 crore to Rs 10 crore and the corporation would require about Rs 200 crore for the 20 mw it proposes to generate.

According to corporation sources the amount will be raised through loan or allocating funds from various projects. The electricity generated from these units would be fed to the KSEB grid, and the corporation would receive equivalent power from the KSEB for distribution in Thrissur, the sources said.

“As per the renewable power obligation regulations of the state government, the local self-government bodies should produce 5 % of the total consumption,” said T S Jose, executive engineer of the corporation’s electricity wing.

The electricity department of Thrissur corporation is one of the 11 licensees of the state government to supply electricity with their own substations. It spreads over 12.63 sq. km and possesses 450 transformers.