Home » News » Three Solar Projects to Be Launched By Vietnam Based TTC, In First Half of 2018

Three Solar Projects to Be Launched By Vietnam Based TTC, In First Half of 2018

With a combined investment of about 3 trillion dong ($132 million), the three projects in central and southern provinces of Vietnam will have a total capacity of around 150 megawatts (MW). 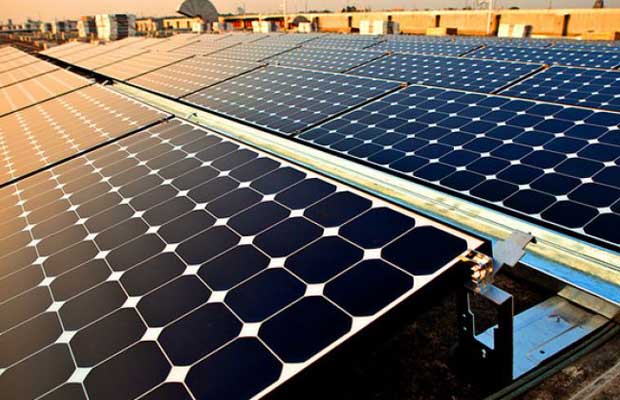 Vietnam based TTC Corp expects to start construction work for the country’s first three solar power projects in the first half of 2018, its chairman announced. Vietnam is majorly dependent on coal-fired and hydro power plants to fulfill its electrical energy demands, which is swelling at around 11 percent per year, yet it wants to enhance the its output for renewable energy.

TTC’s chairman Dang Van Thanh in an interview said, “Investing in renewable energy is truly a very great opportunity as Vietnam is close to the equator, so the (solar) radiation is good, and we also have a more than 3,600-km long coastline.”

With a combined investment of about 3 trillion dong ($132 million), the three projects in central and southern provinces of Vietnam will have a total capacity of around 150 megawatts (MW), Thanh added.

He expects construction on two of the projects in central Thua Thien Hue province and the Central Highlands province of Gia Lai to start in the first quarter of 2018, while work could get underway on the other project in Tay Ninh province in the second quarter.

Upon total investment of about $1 billion, TTC is planning for long-term renewable energy, targeting to bring its overall capacity from solar power plants to 600 to 700 MW by 2020 and to 1,000 MW by 2025.

The partnership with Armstrong, one of Southeast Asia’s biggest renewable energy developers and asset managers of $164 million in commitments, marks a significant step for Vietnam, which is seen to have much potential in this sector but so far has fallen short behind other countries in the region, especially Thailand.

Memorandums of Understanding were signed and licenses were granted by Vietnam’s Daklak province earlier this year for the development of various solar power projects, worth of $3.3 billion excluding that of TTC’s.

“Technology and equipments about a decade ago were not approachable (for Vietnam) but now their prices have fallen to an acceptable level for Vietnam,” Thanh said.