There’s more to Indian Solar Tariffs than Meets the Eye 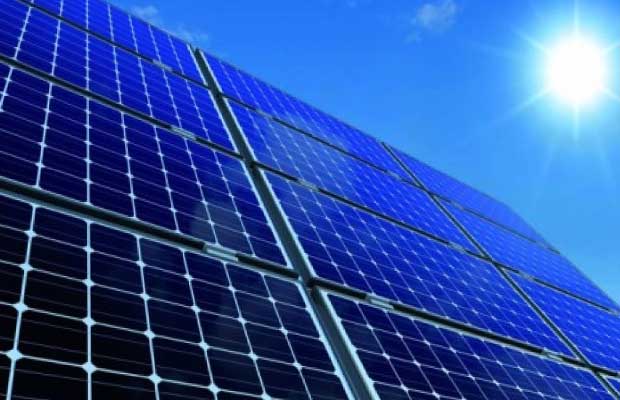 India achieved a record low solar tariff of INR 3.29 (US¢ 5.1)/kWh in the Rewa tender in February. That record was surpassed last week in an auction conducted by National Thermal Power Corporation (NTPC) for a 250 MW project in Kadappa, Andhra Pradesh, where Engie’s Solairedirect submitted the winning bid of INR 3.15 (US¢ 4.9)/kWh. The project will be built in a solar park, developed by the state government. Ostro, Canadian Solar, Greenko, Azure Power, Adani and Mahindra were some of the unsuccessful bidders.

Given that the overall Rewa tender structure was seen as uniquely beneficial to the developers, it is somewhat perplexing to find that tariffs have fallen even further so soon.

As reported in Bridge to India, slowdown in new tenders is putting pressure on developers, who are anxious to deploy capital and scale up quickly to monetize previous investments;

With module prices expected to keep falling through 2017, we are likely to see progressively new lows being achieved throughout the year;

Overall risk profile for Rewa and Kadappa projects is somewhat similar although it can be argued that the Rewa tender is more beneficial to project developers. It incorporates many unique provisions such as state government guarantee, deemed generation benefit and extended construction period of 18+12 months (additional reduction in module costs). It is therefore difficult to explain why Kadappa tariff has come even lower than the Rewa tariffs particularly as solar park charges are relatively higher in Kadappa.

One logical explanation for a new low is that Kadappa was the last of the 3,000 MW solar PV projects tendered by NTPC, the best offtaker in the Indian solar market. We had recently highlighted that pace of new utility scale solar tender announcements and project allocations has slowed down considerably to just 4.2 GW and 6 GW respectively, down 70% and 33% between FY 2015-16 and FY 2016-17. This slowdown is putting severe pressure on the 30-40 active developers in the market. The developer community is hungry for more projects to meet their internal targets and to scale up to monetize previous investments.

Tariffs for NTPC projects have declined by about 32% in the last eighteen months since its first auction in Andhra Pradesh in November 2015 for the 500 MW project won by SunEdison. This sharp decline is largely due to steep fall in module costs (33% in the respective period) and intense competition in the sector. We expect the trend to continue in the upcoming 750 MW auction by Solar Energy Corporation of India (SECI) in Bhadla solar park in Rajasthan.