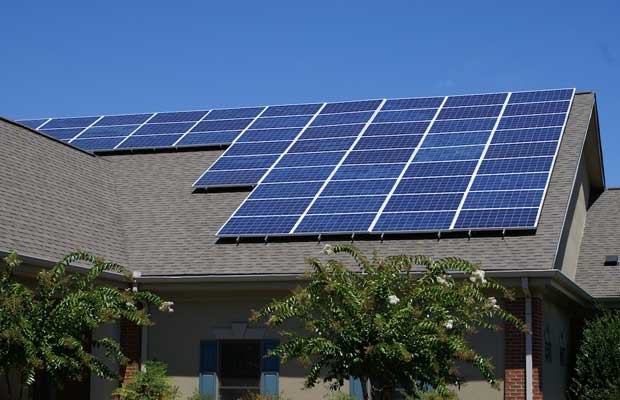 Research and Markets has announced the addition of the “Residential Solar Market in the US 2016-2020” report to their offering.

The report covers the present scenario and the growth prospects of the residential solar market in the US for 2016-2020.

To calculate the market size, Research and Markets collected the annual installed capacity of residential solar PV systems through secondary research. Government policies and targets of various US states have been considered while estimating the market size said the firm in a statement.

In order to calculate the market revenue, the average price of PV balance of system (BOS) based on customer feedback has been taken into consideration. According to the report, a key growth driver is the incentives offered at the federal and state levels along with solar friendly policies. Policies and incentives play a crucial role in the widespread deployment of renewable energy technologies such as solar PV systems. Incentives, awareness programs, and policies offered by the federal government are integral to the growth of the residential solar market in the US. Tax credit policies such as solar ITC have triggered the sales and demand for solar PV systems.

The report has been prepared based on an in-depth market analysis with inputs from industry experts. It covers the market landscape and its growth prospects over the coming years.

The author of the report recognizes the companies like NRG Energy, SolarCity, Sungevity, Sunrun, Verengo, and Vivint Solar as the key players in the residential solar market in the US. Other Prominent Vendors in the market are: First Solar, Borg Energy, Jinko Solar, and ReneSola.

Commenting on the report, an analyst from the research team said: “A key trend that will offer sustained market growth is the advances made in the area of battery storage technology. Intermittency has been one of the biggest challenges in using renewable energy for power generation. However, this challenge has been overcome by the recent advances in battery storage capacity. Cost and storage capacity of the batteries have improved with extensive research and large-scale deployment. Aqueous solar flow is one such technological breakthrough, introduced by the Ohio State University in 2015.”